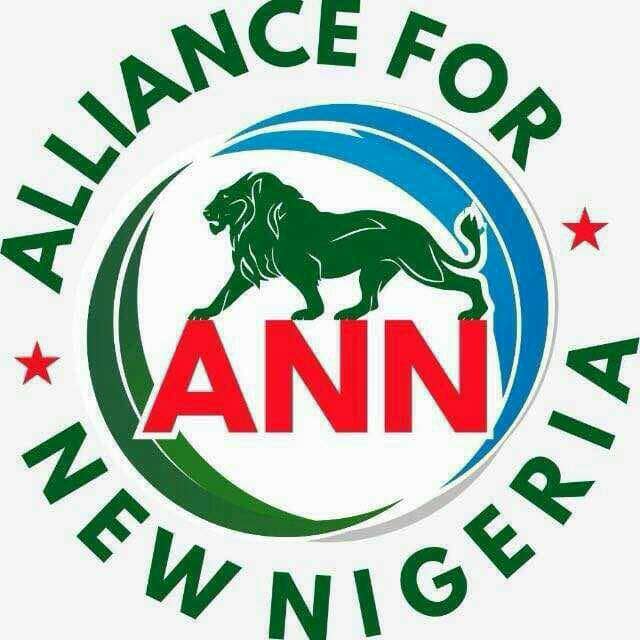 …Accuses INEC of acting a script

The Alliance for New Nigeria (ANN) has reacted to the news of the Independent National Electoral Commission (INEC) deregistring political parties which broke out this afternoon, saying it is illegal because it contravened the provisions of the 1999 Constitution (as amended)

The party through its National Publicity Secretary, Akinloye Oyeniyi, said the Constitution is bigger than all organs and agencies of government which INEC is one.

In his Words, Oyeniyi said “INEC lied by saying it acted based on the Section 225 of the Constitution because that section actually have in it that until all elections from the office of the president to that of the councilors in the 774 local governments and area councils are concluded, no political party can be deregistered”

We know INEC is acting a script and is aware a court ruling will be coming on the 17th of this month, hence this illegality. The constitutional provisions are very clear; and we are in the electoral process in states organising their council polls to fulfill this provisions. The question now is why would INEC carry out the illegality in contravention of the constitution.

We are appealing to our teeming members and supporters to remain calm, the party is putting all in its disposal in motion to protect and sustain their constitutional rights to belong to a political party of their choice and freedom of association. 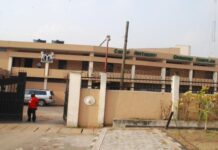