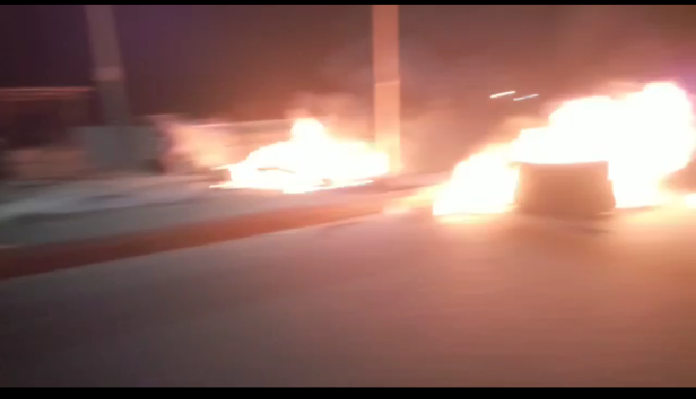 The supporters of the All Progressives Congress, APC, in Bayelsa state aren’t taking lightly, the judgement of the Supreme Court in the state which changed the political permutations in the state.

The Supreme Court had on Thursday, nullified the election of Bayelsa State governor-elect, David Lyon and his running mate, Biobarakuma Degi-Eremienyo, who were already preparing to be inaugurated into office over the certificate forgery by the deputy governorship candidate.

The court ruled that Degi-Eremienyo’s disqualification had infected the joint ticket with which he and the governorship candidate, Lyon, ran for and won the November 16, 2019 election.

But reports reaching Journalist101 is that the youths, suspected to be supporters of the APC are currently on the streets chanting “No David Lyon, No Governor eh!” and setting fire on the street of Isaac Boro expressway.

Unconfirmed reports said there are sounds of gunshots in the area which has forced the residents to scamper for safety. 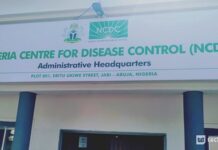 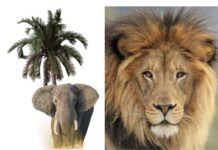 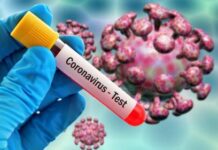