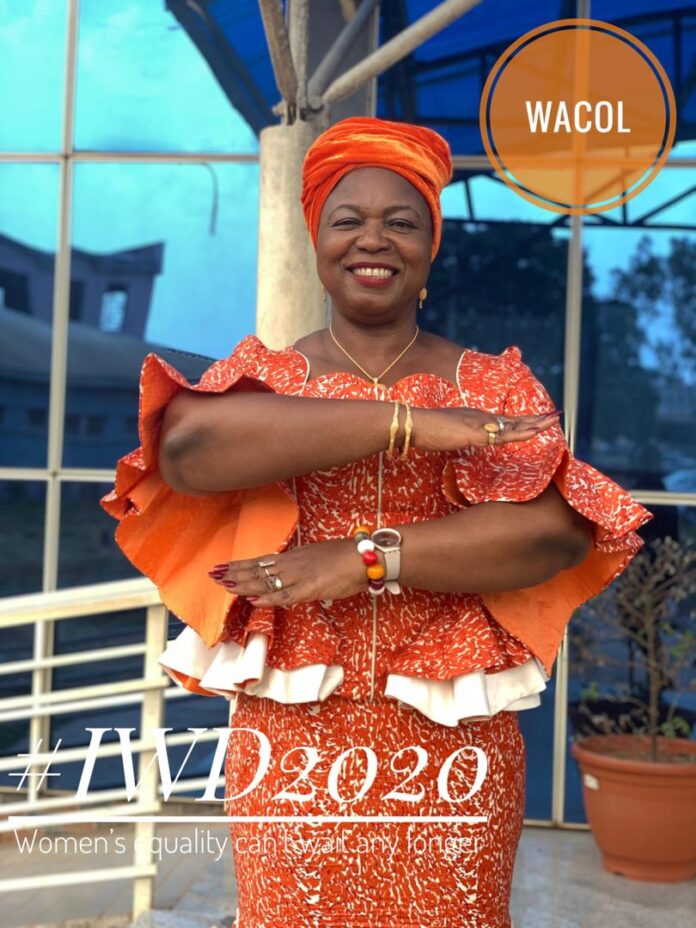 Happy International Women’s Day to the Women of the World!

It is time we realise the huge cost of gender inequalities and exclusion of women and girls in democratic and developmental quests. There are existing unacceptable gaps across sectors in terms of access and control of economic and political structures informed by systemic gender imbalance.

Discrimination in laws and practices, including social norms continue to perpetuate the stereotypes that fuel the gender disparities.

The journey of an equal world has been one of, one step forward, several steps backward, especially in some countries that have refused to appreciate the simple logic that progress for women is progress for all and that democracy and development that is not inclusive is endangered.

The occasion of this year’s International Women’s Day, which coincides with post 25 years of the Beijing World Women’s Conference is an opportunity to reaffirm commitments that women’s rights are human rights.

READ ALSO  Musiliu Smith: Round Peg in a Round Hole By Hon Chinwe Ugwu

I call on Governments and the private sector to pursue gender equality and women’s empowerment for sustainable development.