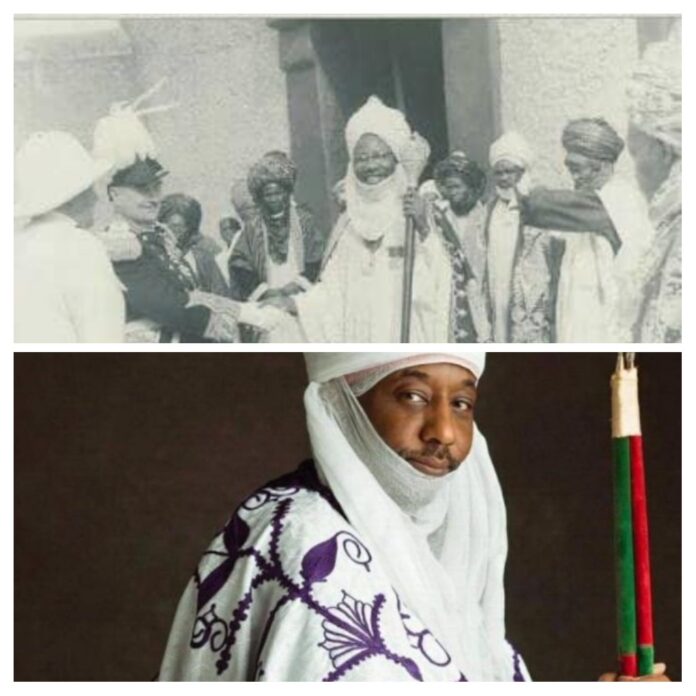 In April 1963, Emir Mohammed Sanusi I of Kano was dethroned. In 1950s, He had plotted the dethronement of the then Atta of Igala Ameh Oboni (Agaba Idu). The Atta’s offense was his refusal to bow before the Sultan of Sokoto, Chairman of Northern Nigeria Council of Chiefs during the Council’s meeting in Kaduna, capital of Northern Nigeria. Ameh Oboni was given the option to remove his crown and bow or be removed from office. But the Atta was a god and could not bow to any human being.

Ameh Oboni knew that by the Igala tradition, the implication of his dethronement was that none of his descendants would ever be allowed to be crowned Atta after him. So he accepted to remove his crown and bow.

But the moment he removed his crown, a swam of bees rushed out of his head and chased the chiefs out of their chamber. That ended the plot for that day.

Oboni then walked up to Emir Sanusi and told him that, for attempting to remove him from office, he Sanusi would lose his throne and that any of his descendants that ever ascended the throne would be dethroned.

So In April 1963, as Mohammed Sanusi was chauffeured from Kaduna to his palace in Kano after a council meeting, he heard on the car radio of his own dethronement by the Government of Northern Nigeria. 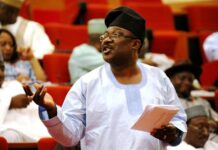 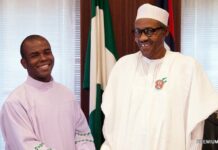 Op-ed: Neither Mbaka nor the presidency should be defended By Charles Ogbu