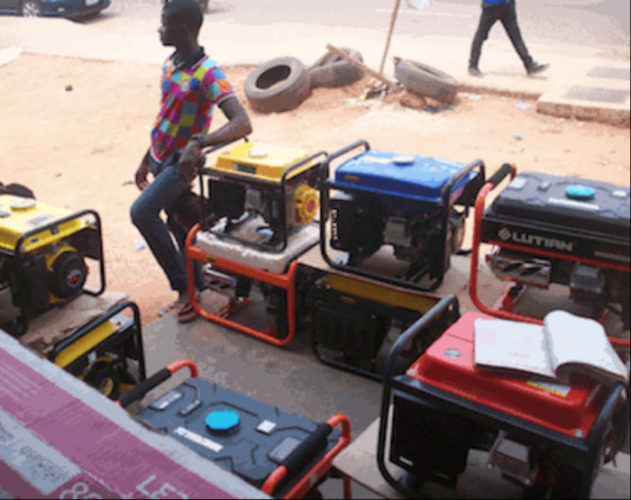 According to the proposed bill, the ban excludes Essential services like;

ENACTED By the National Assembly of the Federal Republic of Nigeria

Prohibition/Ban on importation generating sets
Any person who

a) Imports generating sets; or

(b) Knowingly sells generating sets shall be guilty of an offence and be liable on conviction to be sentenced to imprisonment for a term not less than ten years.

Provided that this subsection shall not apply to the importation or sale of any generating set to be used for essential services.

(b) Approval for exclusion shall be obtained from the Minister in charge of Power whc shall brief the Federal Executive Council quarterly on approvals granted.

Ban on Use
All persons are hereby directed to stop the use of electricity generating sets which run on diesel/petroI/kerosene of all capacities with immediate effect in the country.

Meaning of Generating Sets In this “Bill” generating set (Generator) meansA machine that is used for producing electricity.
Short Title
This Bill may be cited as the Generating Sets (Prohibition/Ban) Bill, 2020.

This Bill seeks to ban the importation and use of generating sets (generators) in the country and to curb the menace of environmental pollution which leads to potential health hazards it poses to the whole nation.