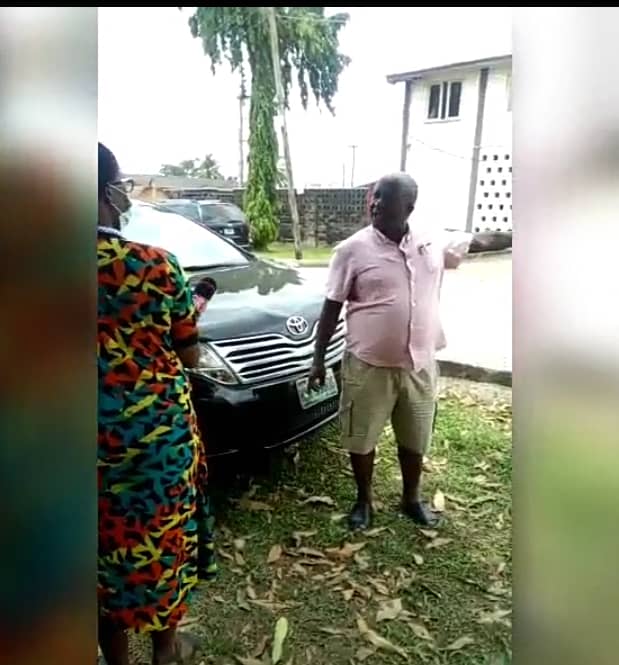 A video which is current circulating on social media shows a man who’s visible frustrated following the abandonment of  his wife in the hospital without any care after she was suspected to have contracted the dreaded COVID-19.

The man who identified himself as Mr. Olamutu said it would be better if she does in his house because his wife has been left with no form of attention nor even food.

“Let her go and die in my house, simple! I don’t care anymore,” he continued.

“For the fact that she has Coronavirus doesn’t mean she should just be left alone, nobody treats you and nothing happens.

“I’m going to call everybody I know in Nigeria now,” he concluded.