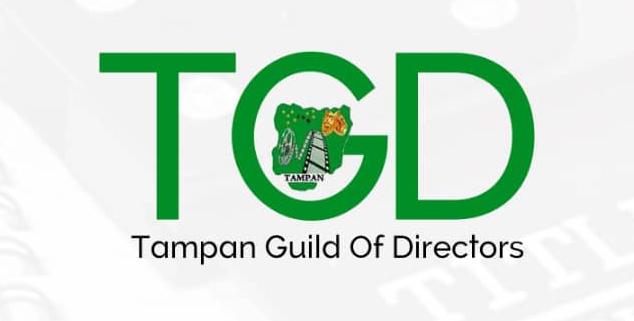 Theatre and Motion Pictures Practitioners Association of Nigeria, TAMPAN GUILD OF DIRECTORS (TGD) has expressed their readiness to partner with the Police Campaign Against Cultism and Other Vices (POCACOV) in their campaign.

In a letter signed by Damola Olatunji and Wale Ilebiyi, the group’s Chairman and Secretary, TAMPAN said they are very satisfied with the innovations IGP Mohammed Adamu and that informed their willingness to partner with POCACOV

“The truth be told, the present Inspector General of Police, Mr Mohammed Abubakar Adamu, is actually rewriting the history of Nigeria Police Force with precision and distinction. His reorganization of the police force is quite commendable, and his Police Campaign Against Cultism and Other Vices project is second to none.

Never in the history of this country have we seen anything close to it. The IGP deserves to be praised endlessly,” the group said.

In his response, the National coordinator of POCACOV, CSP Ebere Amaraizu thanked the group for their belief and understanding of what POCACOV stands for i.e saving Nigerian Youths/children from the claws of cultism, thuggery, violence, sexual and gender base violence, substance abuse and other vices.

He also disclosed that POCACOV is ready to welcome/work with different stakeholders as the campaign is structured on community policing for a safe and secured society.