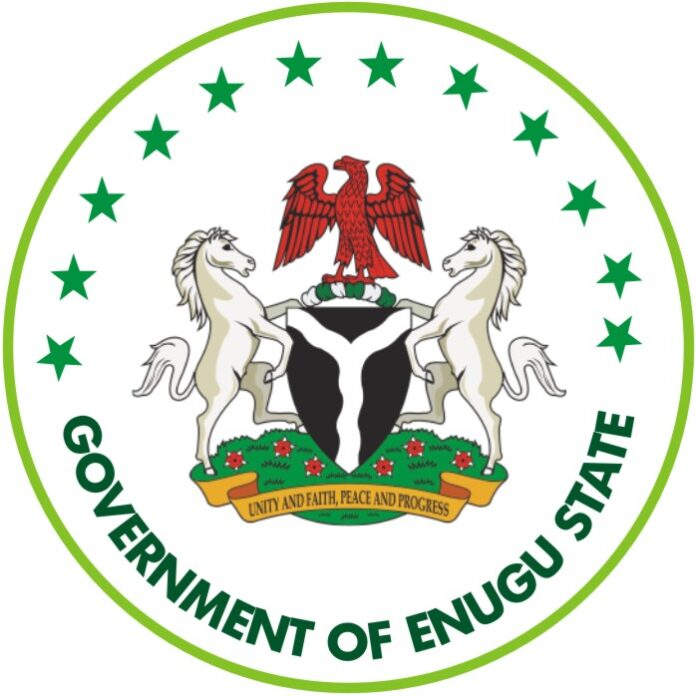 The exercise was carried out by the officials of Enugu Capital Territory Development Authorities (ECTDA) who were seen cutting down trees and clearing the bush, which has been described as a shelter for the criminals to hide and carry out their evil ac­tivities in the area.

A staff of ECTDA, who spoke on condition of anonymity, said the operation became necessary following the series of negative  reports from the residents of the area. He also disclosed that the action of the agency is in line with the directive of the  state Governor, Ifeanyi Ug­wuanyi to make the state serene.

He said the governor received information that the area was being used as a criminal hideout and that neccesitated the  order by His Excellency to clear and fell trees in the area, but unfor­tunately the criminals es­caped before police arrived in the area.

Some of the people the people living in the area that spoke to JOURNALIST101 expressed satisfaction that finally, normalcy will return in their environment as the hoodlums that has been terrorizing their area has been dislodged.

They also thanked the Governor for his unwavering determination to keeping the state safe and secured. 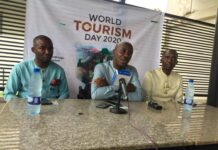