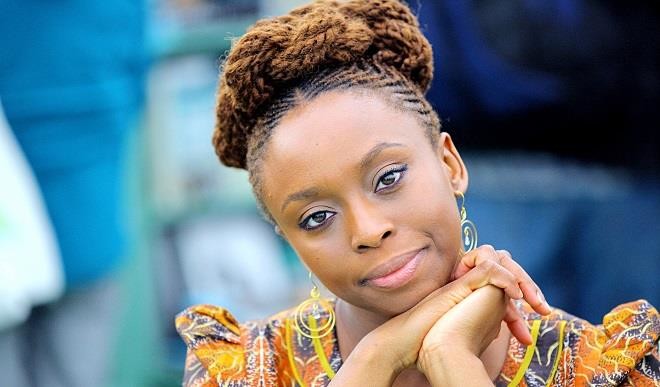 DailyTrust  reported that his son, Okey Adichie, confirmed his death stating that Professor Adichie, aged 88, died after a brief illness.

The first Nigerian Professor of Statistics celebrated his 88th birthday on March 1.

James Nwoye Adichie, a native of Abba in Anambra State, was a retired professor of Statistics and Mathematics from the University of Nigeria, Nsukka (UNN).