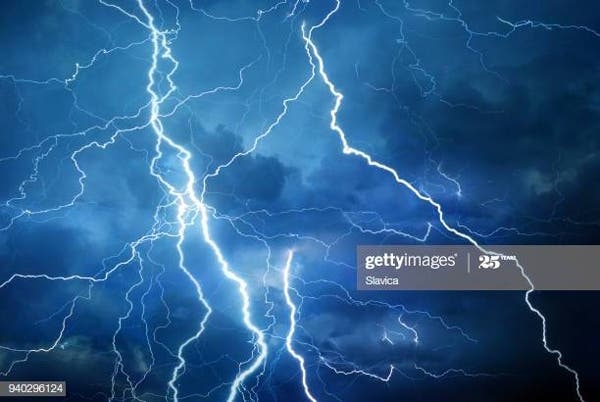 The Police in Adamawa has confirmed the alleged killing of 18 suspected kidnappers by thunderstorm in neighbouring Republic of Cameroun and not in the state.

This is contained in a statement signed by the spokesman of the state police command, SP Suleiman Nguroje, on Saturday in Yola.

The police command is reacting to viral social media reports on Friday that thunderstorm had killed 18 kidnappers in Toungo Local Government Area of Adamawa.

Nguroje said the alleged killing was not in Nigeria but it occurred in neighbouring Cameroun village called “Pawati”.

“In order to keep the record straight such incident never happened anywhere in Toungo, Adamawa State as alleged but in Pawati Forest, somewhere in Cameroun Republic.

“It’s not in dispute that Toungo Local Government is bordering with villages under Cameroun Republic which a times criminals comes in to Border Communities and commit crimes.

“But with this border closure, measures had been taken by the Command to prevent such,” the statement read in part.