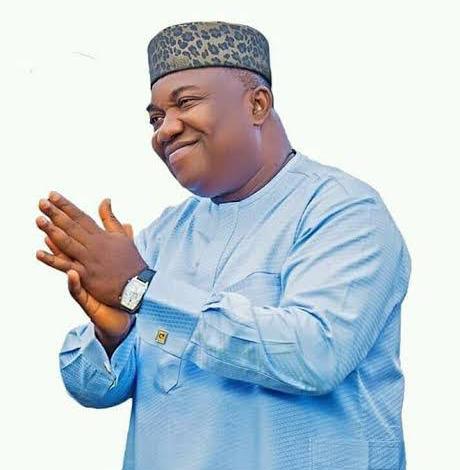 It is most surprising that for over five decades since Enugu Government House, the Lion Building, was built, the place has no centre for Christian worship. Successive governors came, lived there, and left, most of them Christians, but none had thought it worthwhile to construct a place where Christians could worship their Creator.

One major problem with most of our people is indifference, taking things for granted, “neither cold nor hot”, half Christians. We claim to be Christians, yet we hardly show it in our daily lives, in our various activities.

Why is it that our Muslim brothers will openly exhibit their religiousity (whether they are sincere or not), and we will be feeling shy about our own religion? Go to various Government Houses across the religious divide, you will see mosques strategically located there.

Nigerians are also hypocritical. We claim to be a secular nation, yet we spend millions of naira every year, sponsoring people on religious pilgrimages to Saudi Arabia and to Israel. At the end of the day, you hardly see any positive change in the life of these people who went on such religious pilgrimages.

One of the reasons why God cherished King David of Israel and called him “man after my heart”, was because David was sincere in his relationship with God. Each time he received God’s favours, he never failed to show appreciation, and each time he sinned, he never failed to ask God for forgiveness. These are reflected in his Psalms.

David, considering himself, an ordinary man, living in a house made with gold, while God, who made heaven and earth, was dwelling in a tent, offered to build God a house, a beffiting place of worship. While God appreciated the gesture, He however forbade David from building it, because his hands were “full of blood”. It was David’s son, King Solomon, who was given that special privilege of building the Temple of Jerusalem, one of the seven wonders of the ancient world.

For Governor Ifeanyi Ugwuanyi to have decided to build a centre of Christian worship at the Government House, Enugu, after over 50 years of its existence, is something to be commended. It will make people who live and work around the area to be coming closer to their Creator, to become more God conscious, and perhaps, become more God-fearing in governance.

One of the greatest African leaders that ever lived, Mwalimu Julius Nyerere of Tanzania, never missed his Morning Masses. Till tomorrow, Nyerere remains a reference point in African political leadership.

The motto of the United States of America, as enscapulated by President Dwight Einsienhower in 1956 is: “In God we trust”. Interestingly, Enugu State, under Governor Ugwuanyi administration, has now adopted a similar motto of: “Enugu State is in the hands of God”.

The building of a Christian Centre of worship at the Enugu Government House by Governor Ifeanyi Ugwuanyi, has double-barrelled implications.

First, for Governor Ugwuanyi to have decided on the idea of building a permanent centre for worshipping God at the seat of government in Enugu, like King David did, no doubt, will be most pleasing to God.

Second, for Governor Ifeanyi Ugwuanyi to have the opportunity of personally building that house, as King Solomon, King David’s son later did, is a great privilege that God gave to him. This, therefore, is worth celebrating.