The Enugu command of the Nigeria Police has taken the fight against crime in the state to the various den of the criminals in the state, clearing  several kilometers(from Moore House, Ihe Ewusi, Behind English hotel, down to China town) of criminal hide-out arresting many suspects numbering 32.

Taking newsmen round the stretch of the stream that covered five communities within Enugu metropolis on Thursday, the Commissioner of Police in Enugu State, CP Ahmad Abdurrahman, said the command was able to record the great success due to the massive support of the governor, Rt. Hon Ifeanyi Ugwuanyi.

According to the police Boss; “The stretch of this stream had been a hide-out and a place where criminals share their loots and plan most of their operations in the state especially within the metropolis before now.

“But today, the story is different as they had been smoked out by series of operations and the bush pathway cleared making the stretch of the stream very visible to all.

READ ALSO  Tragedy!!! Family of 9 killed by gunmen in Jos

“We are happy for the support Gov. Ifeanyi Ugwuanyi gave to the command to ensure that we totally clear up this stream area and dislodge all forms of criminality even unscrupulous elements smoking hard drugs within it,’’ he said.

According to him, the over 32 suspects arrested with criminating evidences had been charged to court and are currently remanded in correction centre after their conviction.

The commissioner also thanked the Divisional Police Officer in-charge of Ogui Police Station, CSP Ambrose Okey, for working hard to clear all criminal elements using the stream as a hide out.

He, however, called on residents of Enugu metropolis to keep an eye on activities within the stream and report any suspicious movement promptly to the police.

“Residents should ensure that criminal elements or gangs hiding anywhere in the state are reported to the nearest police station to quickly nip crime in the bud,’’ he said.

Speaking, Mr Emeka Onunze, Chairman of Enugu North Local Government Area, lauded the Governor for his continued supportand the police command for its efforts to clear all forms of criminality in the council area and the state in general.

“The council will continue to support the police to make the council crime-free and protect the lives and property of the residents of the council and by extension the state.

“We thank our amiable and security conscious governor for supporting the council and the police to ensure that our people are protected,’’ Onunze said.

Below are some pictures from the site; 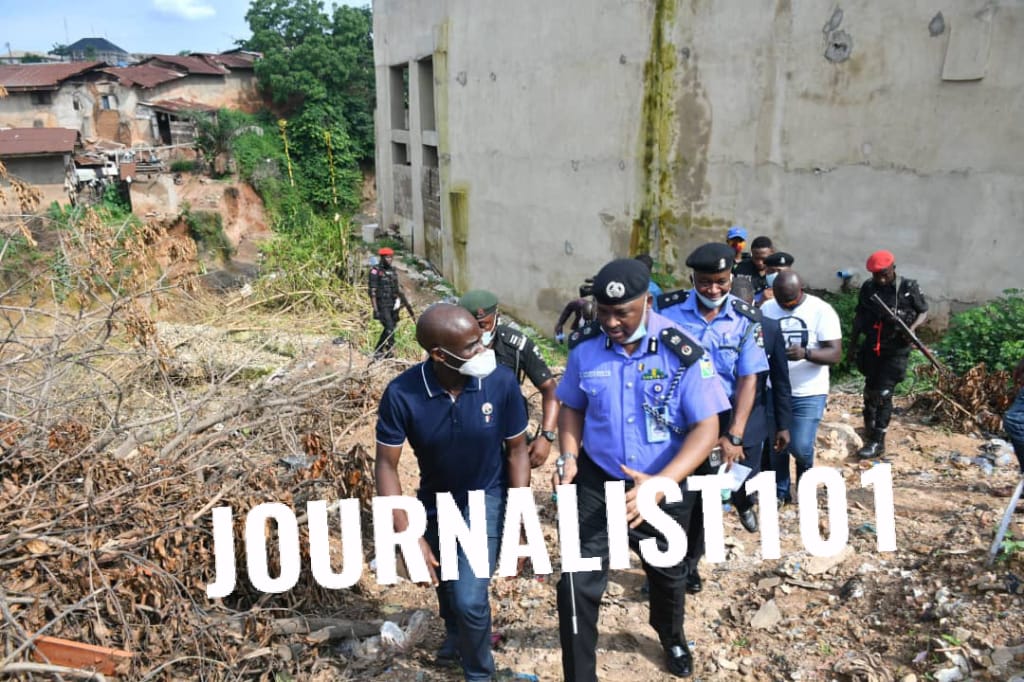 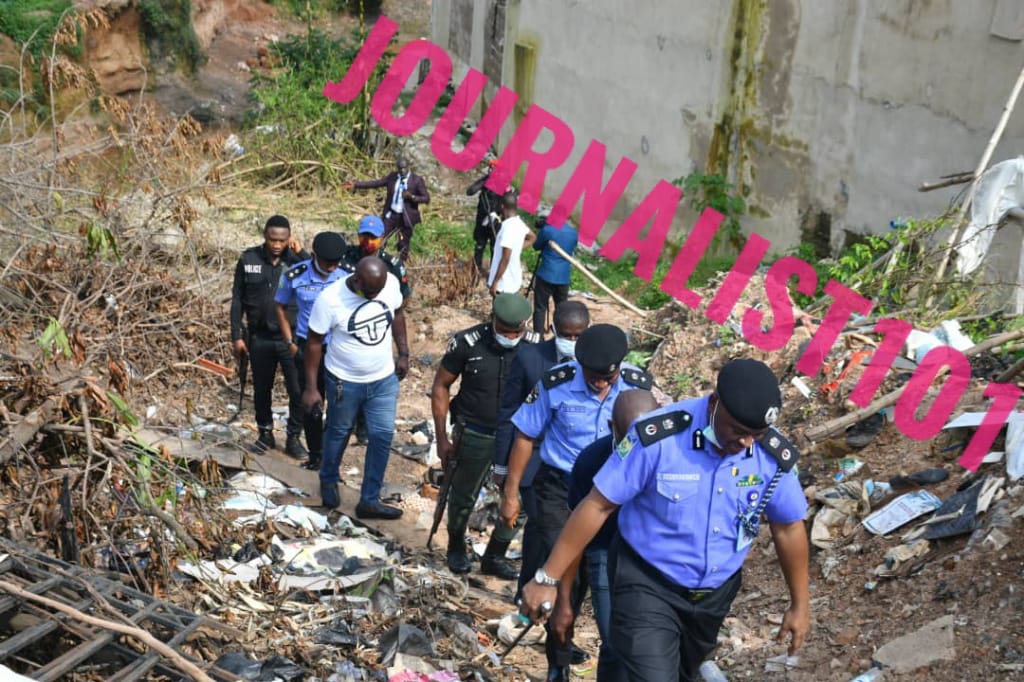 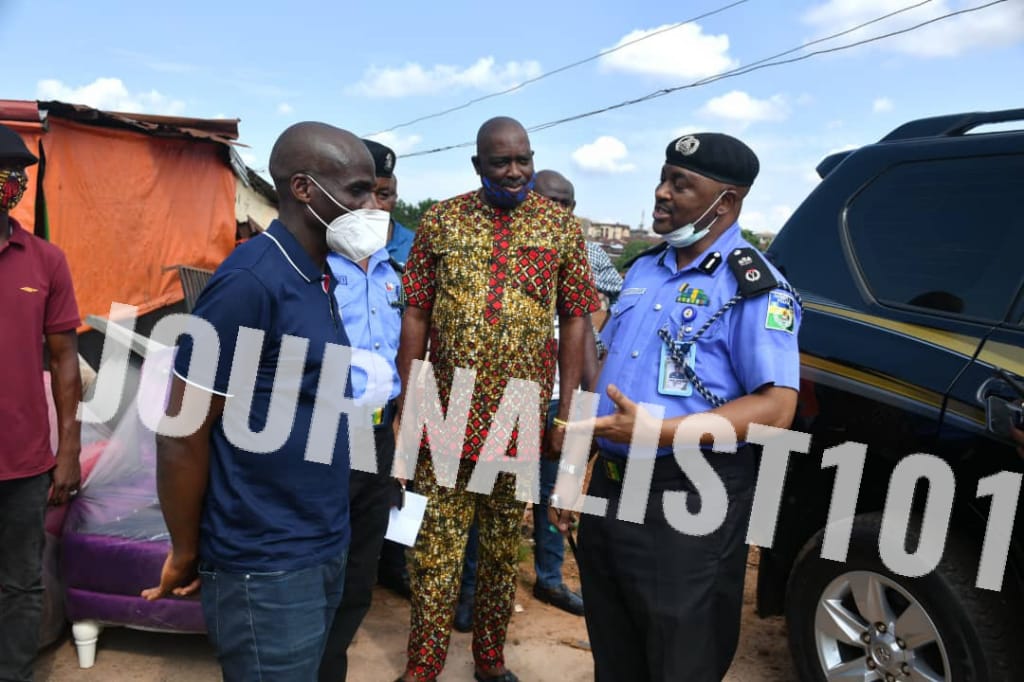 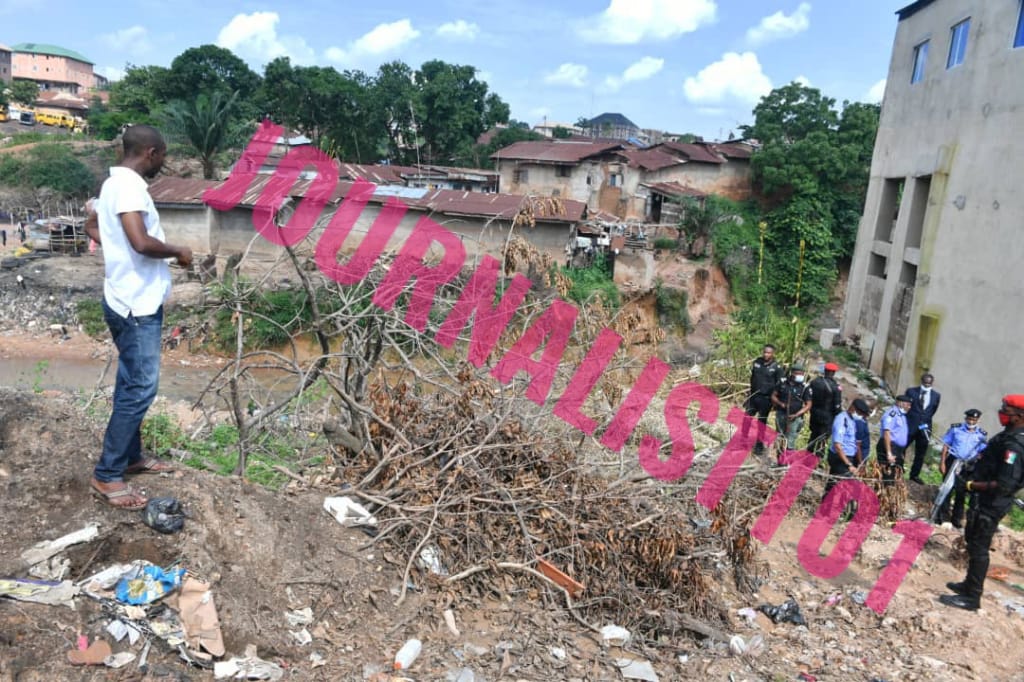