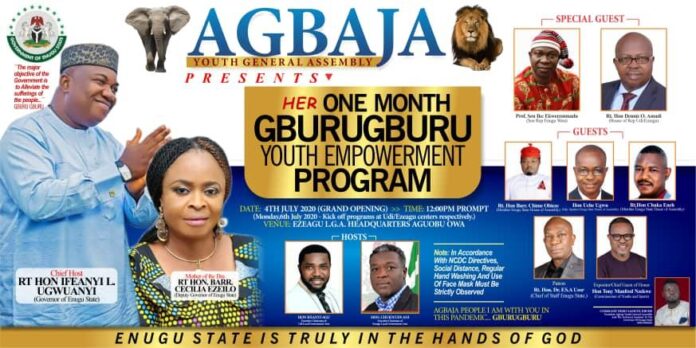 Governor Ifeanyi Ugwuanyi of Enugu State on Saturday, 4th July, 2020 declared open the ‘One Month Gburugburu Youth Empowerment Programme’ in partnership with the Agbaja Youth General Assembly made up of youths from Ezeagu and Udi local government council areas.

The grand opening of the skill acquisition and empowerment program which is expected to last for a month, witnessed over 200 youths from the area who converged at the Ezeagu local government headquarters in Aguobu owa.

The beneficiaries are to be trained and empowered in various areas of skills such as baking, catering, hair dressing, cinematography, fashion designing and cosmetology.

In addition, the youths will be trained in hair cutting, making of soaps, hand sanitizers and air fresheners, making of traditional beads, handbags and other skills.

Speaking at the event, Governor Ugwuanyi  encouraged the participants to take the training serious as this could be the changing point of their lives.

The Governor also promised to give them every necessary support including empowering them after the training to take on their respective areas of skill acquisitions and attain their desired goals in life.

Ugwuanyi who was represented by the Honourable Commissioner for Youth and Sports, Tony Nzekwe, assured them the His administration will continue to support the efforts of the youths.

speaking in his capacity as the Commissioner for youths and Sports, Tony Nzekwe stated that; “We have the most youth-friendly administration in the state whereby 80 percent of people making up his administration, including members of the State House of Assembly, are youths.

“I call on the people of Enugu to leverage on the benevolence gesture of our governor who has come to better the lives of the youths for better tomorrow.

“He is magnanimous to fund all the programs tailored towards empowering the youths…,” the commissioner asserted.

In his opening remarks, President General of Agbaja Youth General Assembly, Comrade Ebube Samuel Nebo, acknowledged and applauded the benevolent gesture of the governor over the people of the state and Agbaja land in particular, describing him as ‘a good father who never sleep in order to make his wards comfortable.’

According to him: “When the Agbaja Youth General Assembly executives visited your office concerning this event, you wholeheartedly welcomed the idea and supported us.”

Nebo who doubles as Technical Assistant to the Governor, admonished the youths to shun the use of blackmail and propaganda against the spirited efforts of the Governor whom he said has ‘great plans’ and progress at heart for them.

In his address, Chairman of Ezeagu local government council, Hon. Chukwudi Ani, who thanked the Governor for the kind gesture, stressed on the need for the youths to show high level of seriousness throughout the period of the training so that the efforts of the governor anid the resources deployed in the program will not amount to waste.

He said: “It is very important that you take into cognizance that both the Udi and Ezeagu local government areas has more than 100 youths but you find yourselves lucky to be one of the beneficiaries.

“We expect you to be thankful to His Excellency, the governor and the only way you can be thankful is by making sure that this one month you’ll engage in this training, that you take it to a serious level so that the resources handed over to Agbaja youths to carry out this project and the efforts of the governor will not be in vain.

“The governor has taken it serious to make sure that you are not disengaged, so whoever that is part of this program must take it very serious so that at the end of this one month, you can look at yourselves and say you are very conversant with this area and then you go out there and practice what you have learnt.”

Also speaking at the event, the Chief of Staff to the governor, Rt. Hon. F. S. A Uzor who was represented by former Ezeagu local government boss, Chief Evaristus Anibueze, while addressing the youths said: “whatever you learn today shall always be of benefit to you. You can start small today and become big tomorrow.”

Speaking with our correspondent at the event, one of the trainers at the skill acquisition program and CEO Mira’s Bake House, Aniakor Chiamaka Miracle, expressed satisfaction with the preparation, engagement and organization of the program, saying that she hopes to impart positively on the teaching and learning process of the participants and beneficiaries of the program.

“I’m here for cake baking and decoration. The first process is introduction to baking, then learning the equipment because you can’t bake when you don’t know the different equipment and then how to mix the cake, the different recipes and how to go about it. Then the rest is to learn how to bake, how to time your oven and then cake decorations and that will be all.

“I would like a situation where the students get all the necessary information. It will be so appalling that after everything your students cannot bake or decorate cakes. Therefore, my major achievement will be to get the few students that can actually learn and then implement what they have learnt so the governor’s effort won’t be in vain,” she said.

One of the beneficiaries of the program, Miss Chinyere Oguama from Ezeagu local government council, equally expressed happiness and enthusiasm for being selected as part of the participants, even as she thanked the governor and organizers of the program, pledging to put in her effort and determination.

Below are some pictures from the flag off; 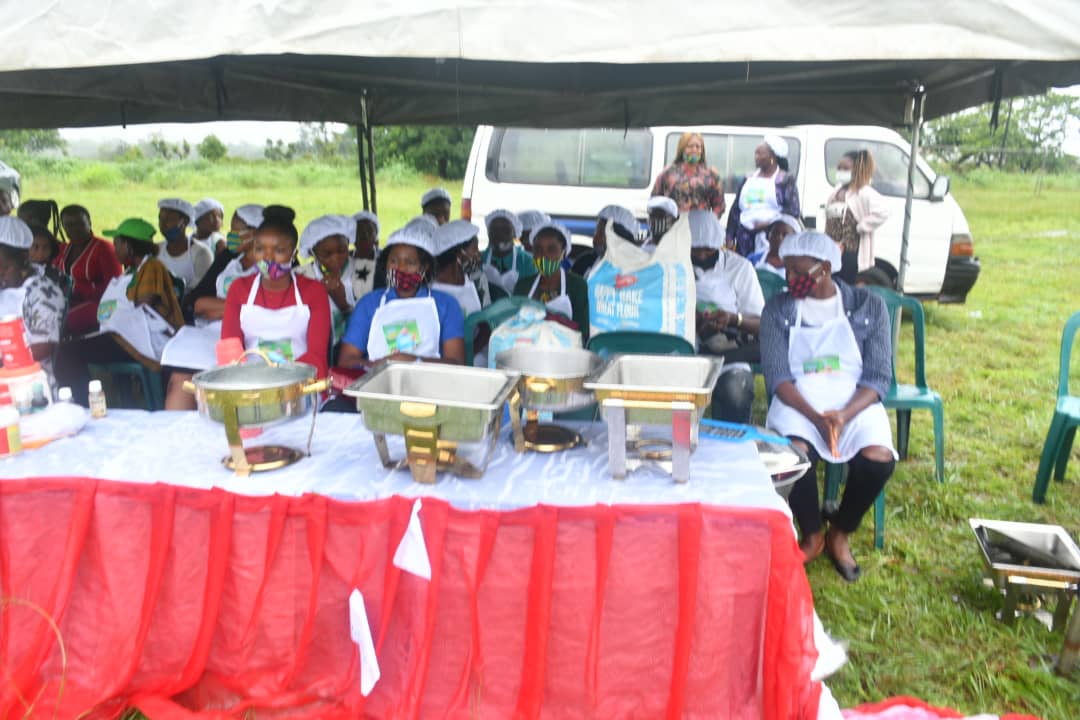 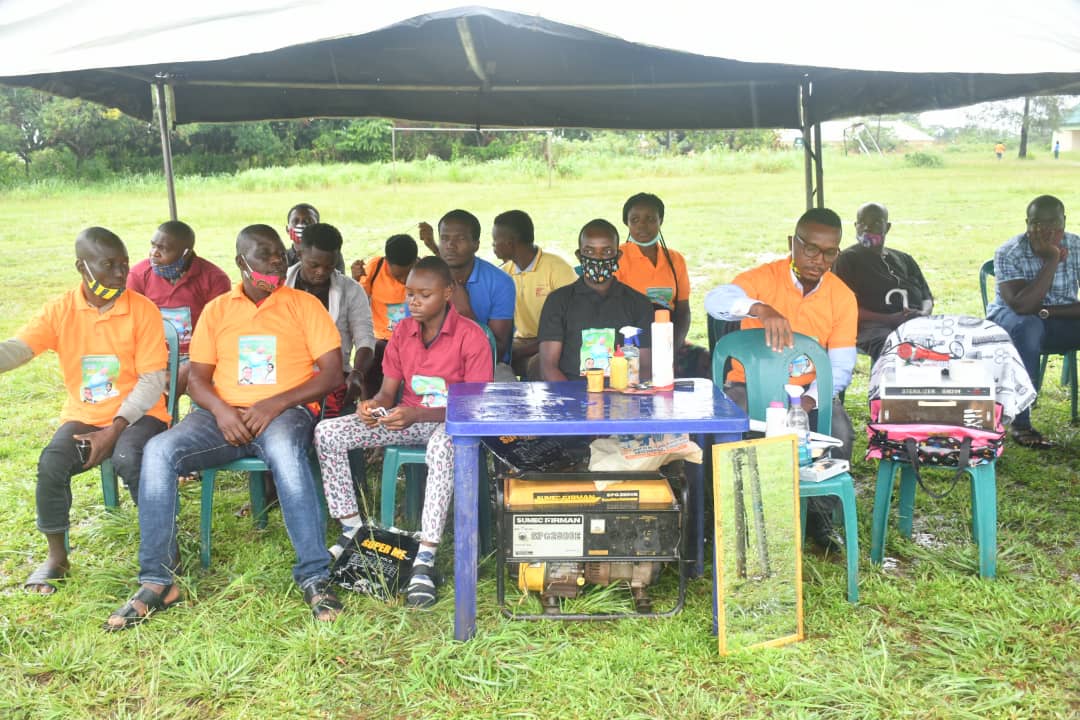 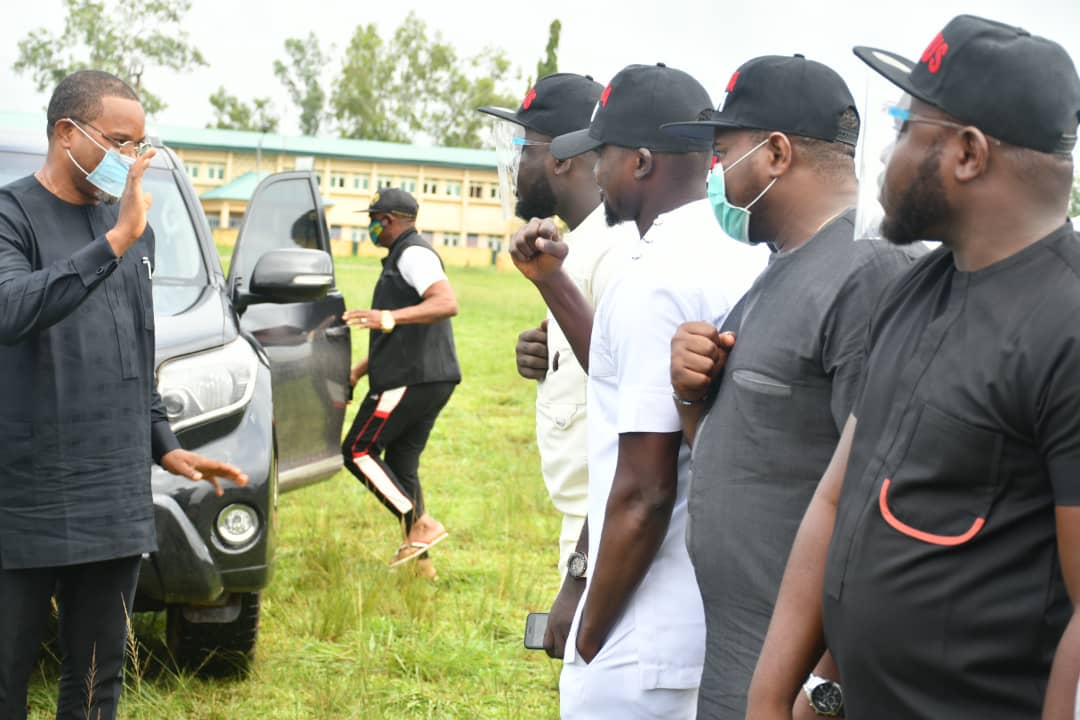 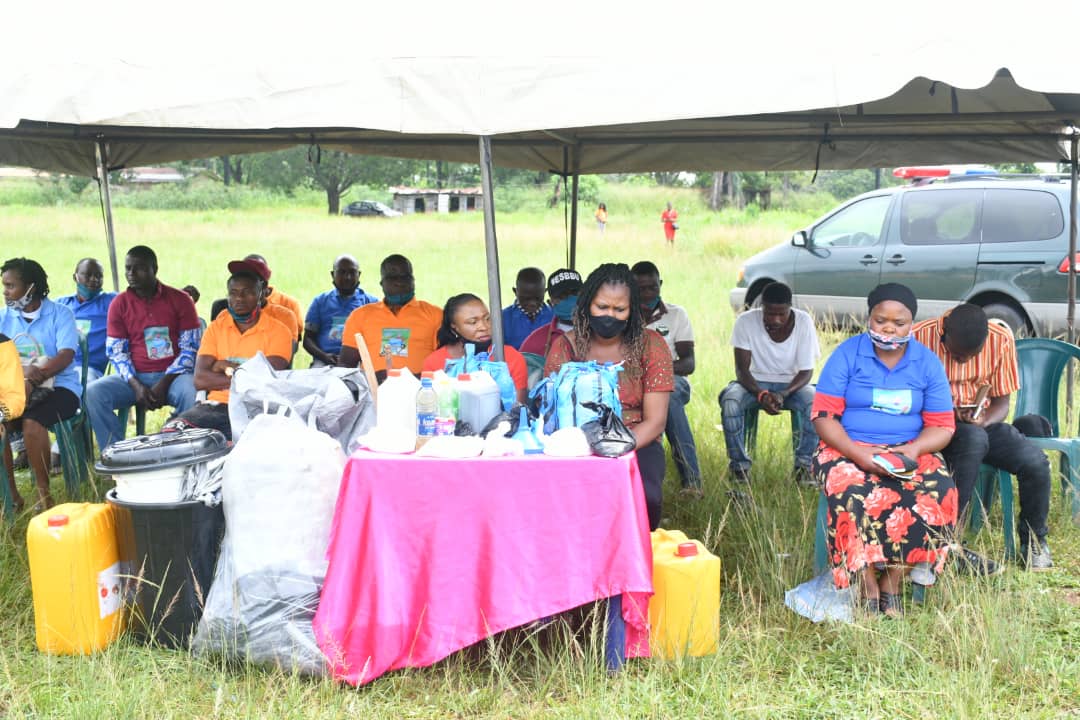 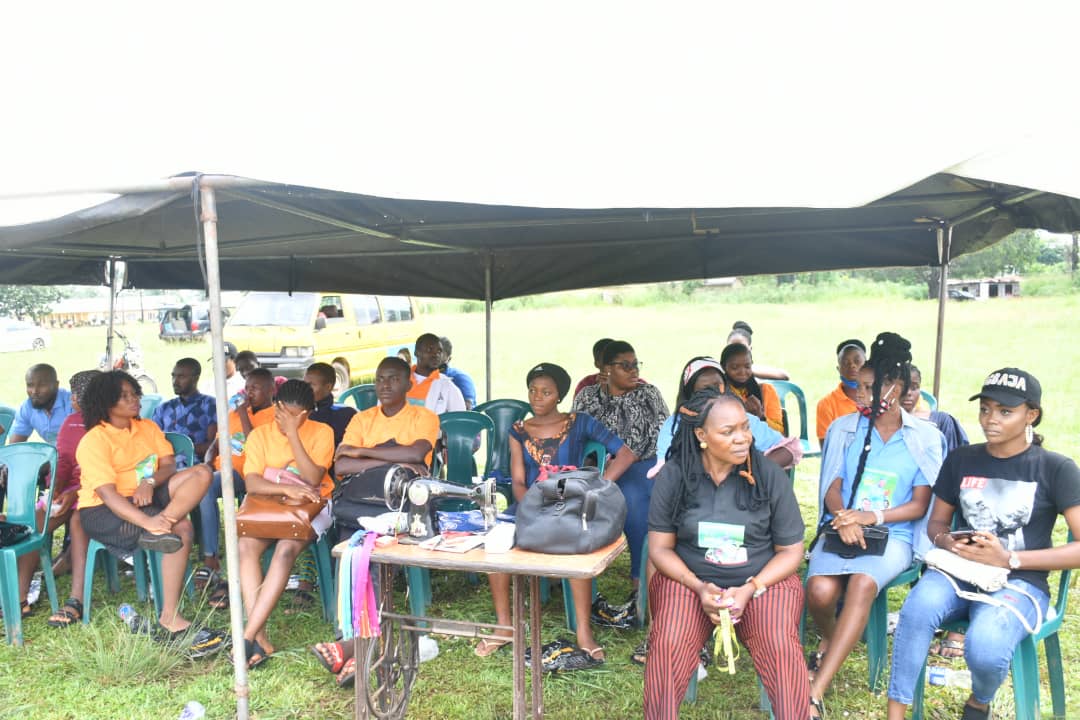 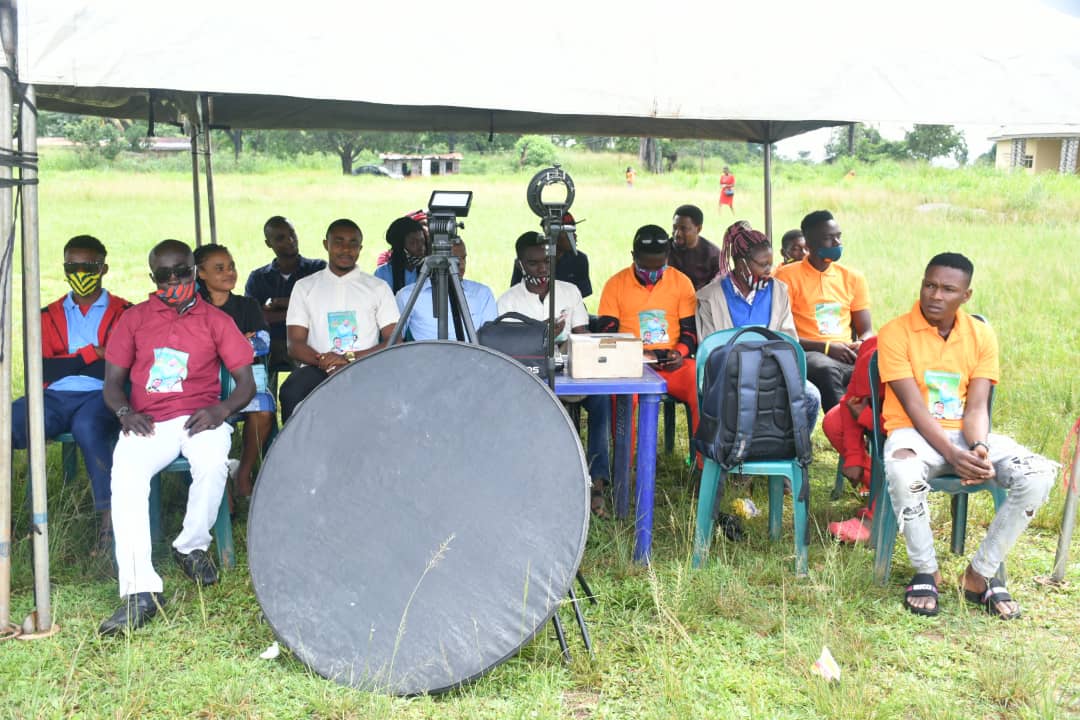 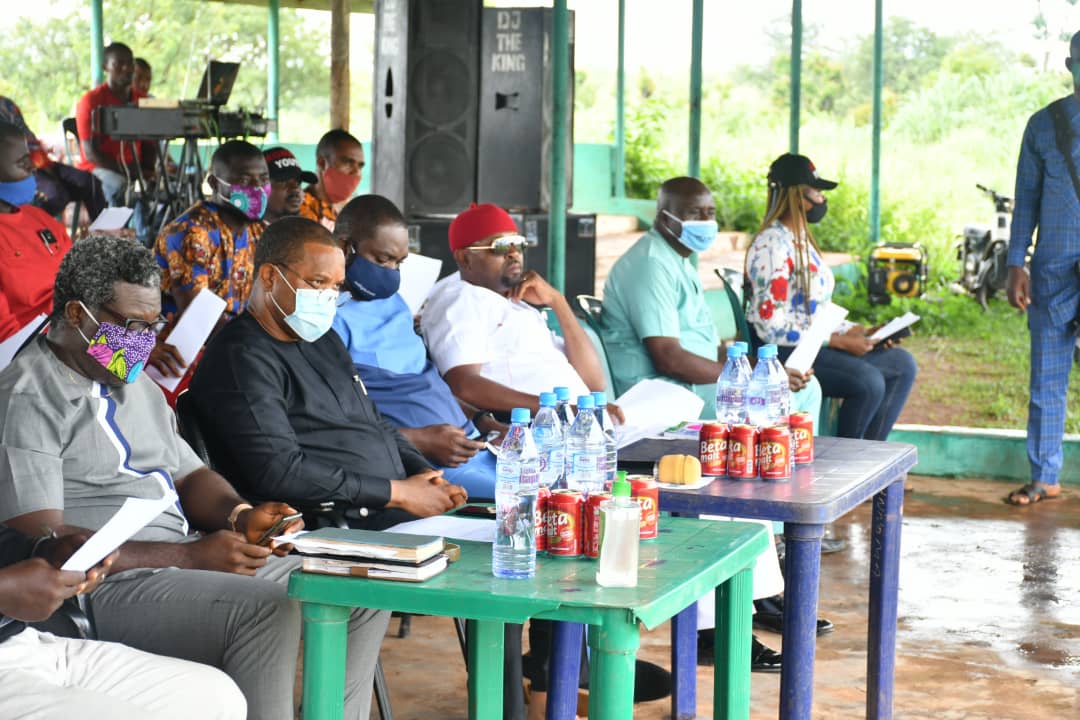 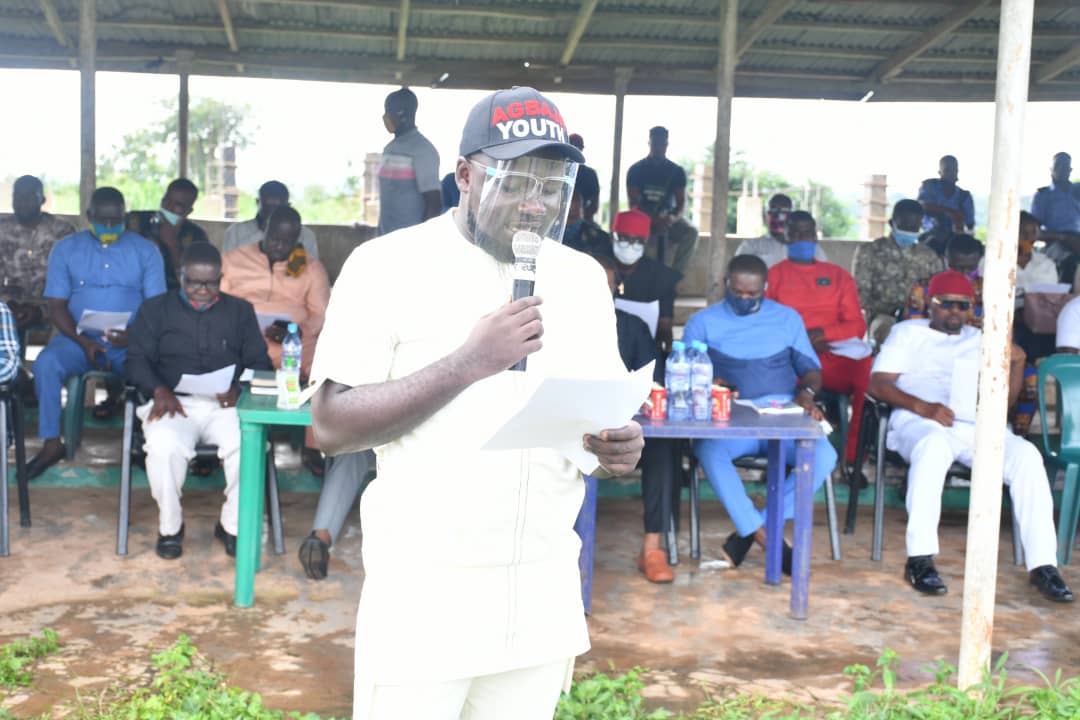 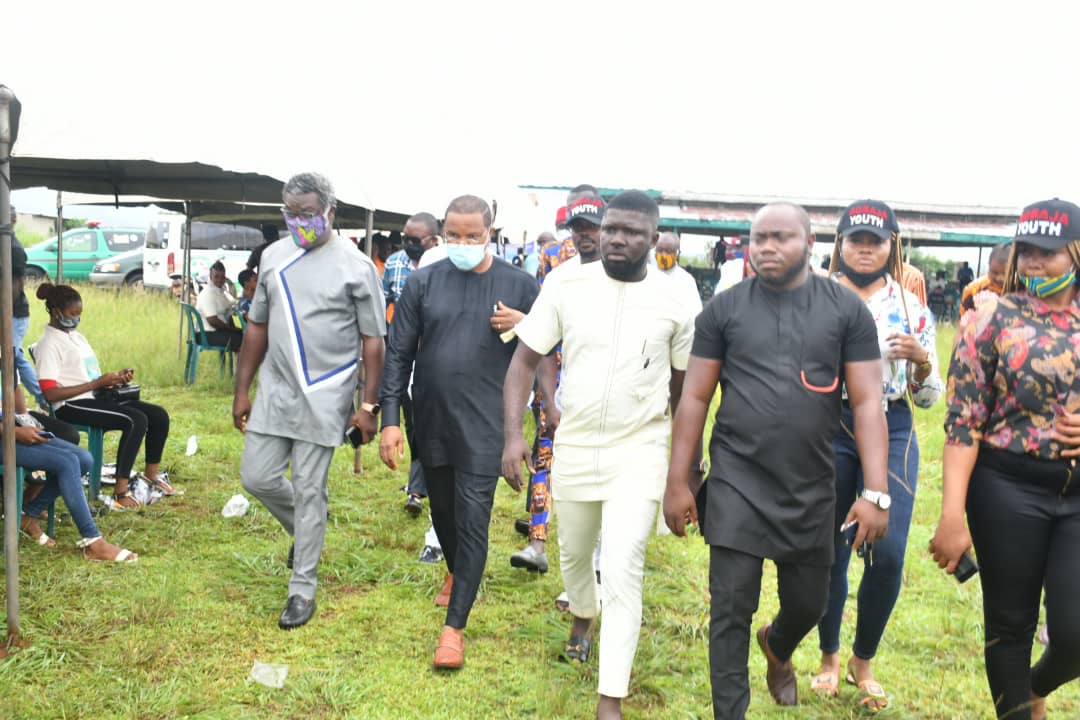 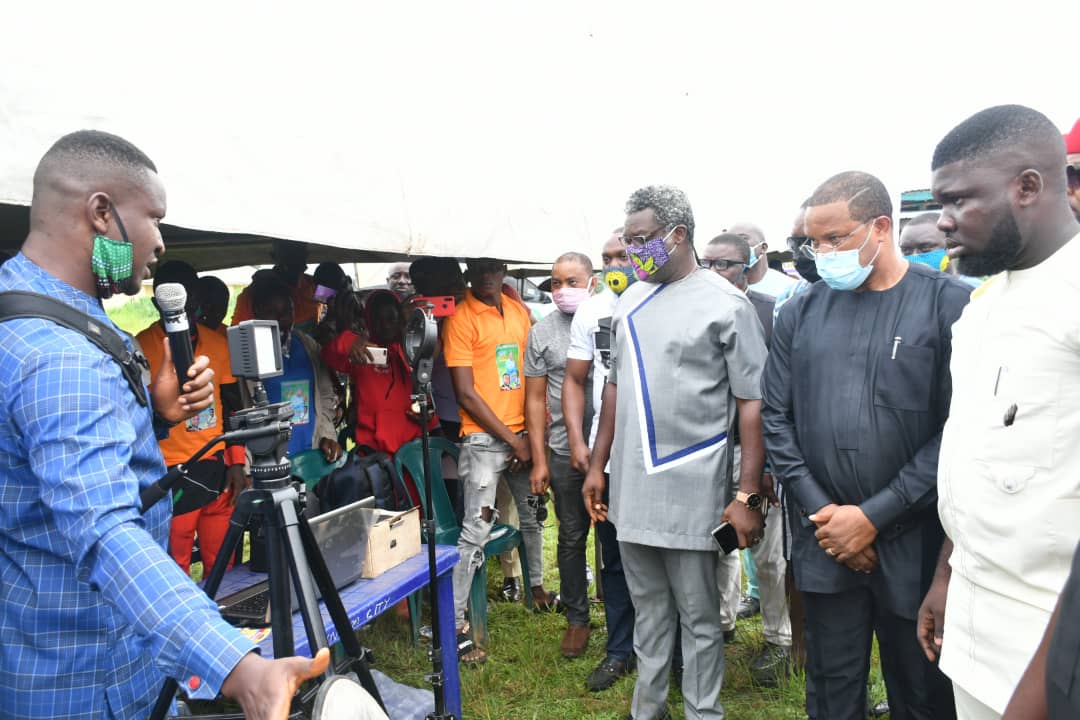