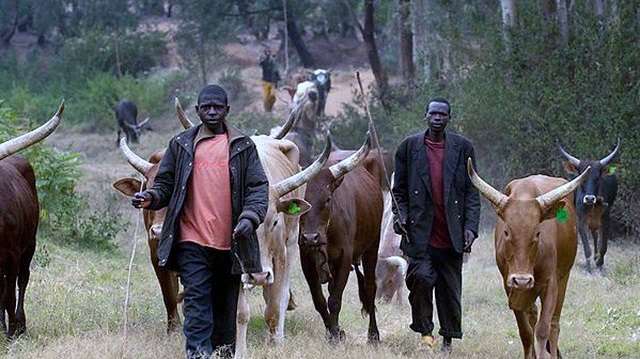 The apex Igbo cultural organisation, Ohanaeze Ndigbo Worldwide, has told the Federal Government to call to order the Miyetti Allah, the umbrella body of Fulani herdsmen in the country, over their incessant unguarded and provocative statements and threats capable of setting the country ablaze.

In a press statement, Ohanaeze Ndigbo condemned the effrontery of Miyetti Allah in seeking a constitutional arrangement that would make them take over the security of the entire South East.
In a story that has gone viral, Miyetti Allah asked the Federal Government to make a constitutional provision that would enable them to take over security in the South East as a panacea to the nefarious activities of their fellow herdsmen in the region.

But reacting to the proposal, the leader of Ohanaeze Ndigbo Youth Wing, Mr Arthur Obiora, frowned at the suggestion which he said was an affront to the youth of Igbo land.

Mr Obiora said that the suggestion implied that Ndigbo were incapable of guarding their place and that unless Miyetti Allah were allowed to have their way, the constant killings, raping and harassment of the people of Igbo land would continue unabated.

The Youth Wing Leader admonished the Miyetti Allah and warned that it has become apparent that the herdsmen are not prepared to coexist with their hosts for their mutual benefit, but to take over their land for the grazing of their cattle.
Ohanaeze Ndigbo wondered what fate would have befallen any Igbo organisation that dared to make such an infuriating, provocative and impetuous demand in the North.

The Youth Leader warned that since the Miyetti Allah was underrating the ability and capacity of Igbo youth to sufficiently man and protect their land from Marauders, they would henceforth ensure that any future flagrant breach of peace in Igbo land by anybody or group would be met with stiff penalties and reprisals.
Ohanaeze Ndigbo reiterated that while Ndigbo are committed to playing benevolent hosts to anybody or group that wants to do genuine business and coexist with the people, stiff penalties would henceforth attend any act of brigandage or callous acts from any quarters.

Ohanaeze Ndigbo said that it was the indifference of the Federal Government to the hideous activities of Fulani herdsmen in the country that gave the Miyetti Allah the audacity and unbridled arrogance to venture such a vituperation.

It called on the Federal Government to publicly denounce the call by the Miyetti Allah to prove its noncomplicity in the demand which could set the country ablaze.

Ohanaeze Ndigbo noted that while the county’s constitution guaranteed everybody free movement and residence anywhere, it doesn’t permit killings, harassment or intimidation by or on any group in any manner. 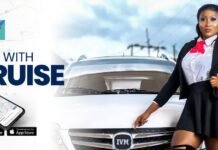