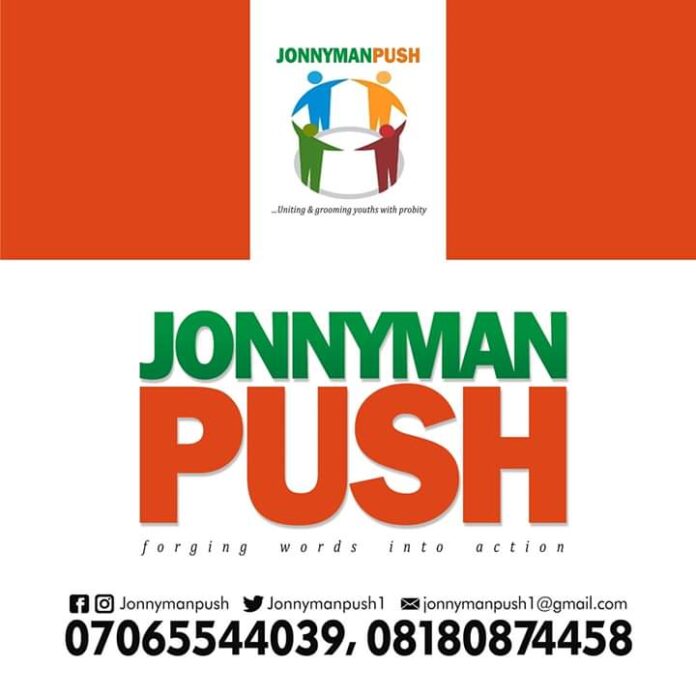 A security job in Nigeria is generally seen as mere dirty low class job because of how it’s government honours and cares for them. It is rarely seen as a passion. A security job is terribly tasking but is unfortunately seriously ignored in comparison with any job of equal significance that you can think of in a sensible society.

A rich man or a high class Government official with all he / she has got will go home and sleep with his two eyes closed leaving a security man outside, under cold and danger yet he rubbishes him and still owes him salary or pays peanut which doesn’t worth it.

Sometimes , the attitude of junior police and other security agencies is caused by tagged “force hierarchy” and birthed hypnosis which induce calm vulnerability to certain distasteful positions.

I cannot overemphasize that security personnel are humans with husbands, wives, children, fathers, mothers and other relatives just like civilians as well as responsibilities. When they die, their families cry/mourn just like others would.

On DSS and IPOB Crisis at Emene:
So far, it seems like this was an unfortunate incident that there was no reason for. It is a very sad incident.

After watching the video below, you will find out that the crisis wasn’t actually how it was seen as people on that video are not fierce nor scared of guns even their tone too. Upon the deaths as acclaimed in numbers, they still find it funny playing around , as it were.

I will tell you that 70% of sacrilege committed in Enugu are not it’s indigene but non indigenes because I remembered vividly the last attempt by MOSSOB which a police man lost his life were from Ebonyi State.

Can we begin to redirect our plans towards actualising our cause through unity, persistence and transparency.

IPOB is peaceful and they were proscribed until today, what did our politicians and representatives at the upper chamber say ? How far have they engaged the authorities to remove the ban on IPOB activities ? Nothing till today ! Yet our youths risk their lives in the name of actualising their sovereignty and, in the process, lives are lost. How sad !

READ ALSO  When Did You Discover Buhari Was a Fraud? By Farooq Kperogi

It is high time we carried the struggle for the emancipation of Ndigbo and Biafra to another level, changing strategies and tactics. Understanding the frustrations and proclivities in the high and low places and, acting, accordingly.

Let’s organise and not agonize!

Play time should be over fellow Youths. Let’s send a message of Unity, love, probity and progressivism for a better tomorrow.

May the souls of the departed Rest in Peace ! Amen !