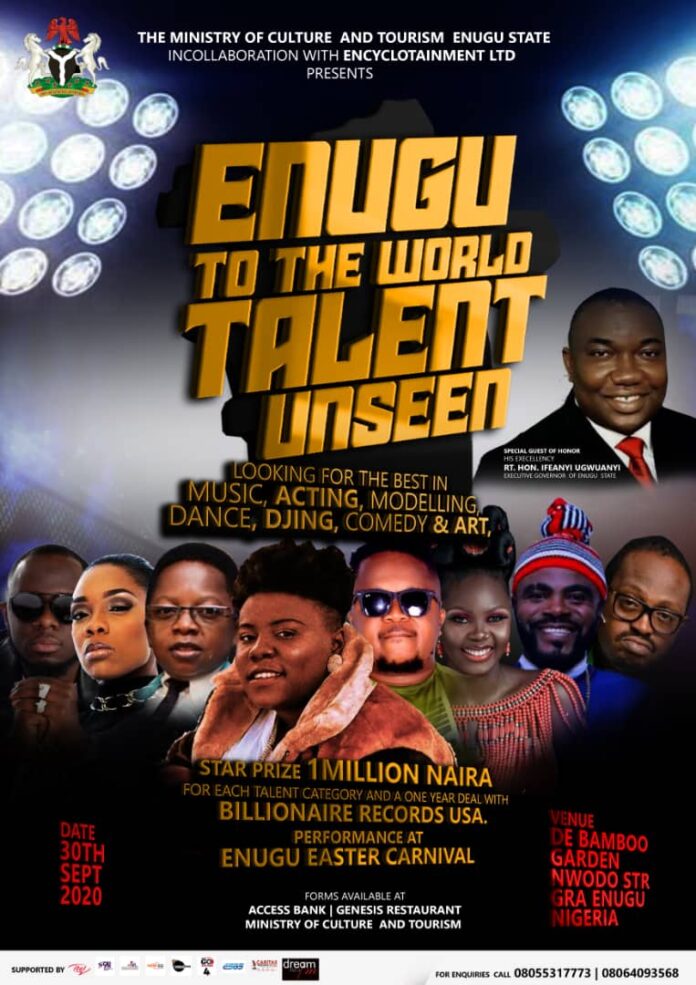 All is now set for the official launching of the maiden edition of a talent hunt and entertainment show in Enugu state tagged “Enugu To The World Talent Unseen”, coming from the stables of the State Ministry of Culture and Tourism.

The Honourable Commissioner for Culture and Tourism, Mr. Ugonna Ibe made this known on Thursday, 3rd September,  while addressing journalists at the state secretariat.

According to the commissioner, the talent hunt which is geared towards discovering and developing young talents in the state in different fields of entertainment was put on hold due to the outbreak of COVID-19.

He added that the talent hunt would be featuring young and talented residents of the state in the area of music, stand-up comedy, modeling, Disc Jockey(DJ), arts and artistry and others.

Mr. Ibe further announced that only 36 contestants has so far signed in for the programme, calling on talented youths in the state to engage the ministry in order to participate in the auditions coming up on September 30 as the main show will hold on October 3rd, 2020.

READ ALSO  Role models under 40: Meet our personality of the week

He noted that registration for participation is free, as the initiative is programmed to offer talented and passionate youths a platform to express themselves and be discovered in the creative industry, and thereby, reduce unemployment rate as well as boost the economy of the state, open up the state for tourism activities and also activate the state for entertainment.

He also assured residents that other entertainment programmes such as the Enugu carnival, Enugu state cultural fiesta and traffic jam show will be revived on December 12 at the Nnamdi Azikiwe stadium which will be featuring Enugu cultural exposition and wrestling from the 17 local council areas of the state.

Highlights of the event include the presentation of an award to Mr. Ibe as the most outstanding commissioner in Nigeria by Eminent Magazine. 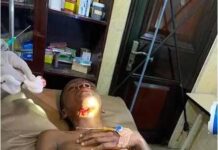 Tragedy As JSS 3 Student Knocked Down On His Way Back From Exams By Illegal Task Force, Cab Driver In Rivers 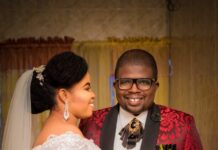 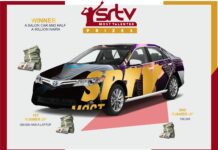 Car, over one million naira to be won at SRTV talent hunt/award 2020