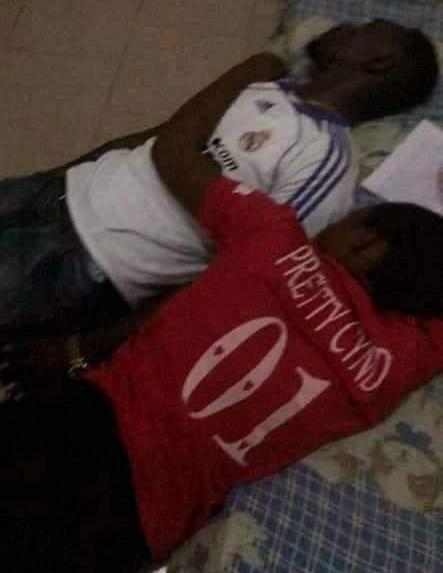 Two lover; names yet unknown has reportedly committed suicide after their hope of getting married to each other was dashed by their both parents.

The lovers that hails from Okija in Ihiala local government of Anambra State in a suicide note they titled; “Racism in Disguise” said their parents rejected their marriage because one of them is an osu (outcast) while the other is an ohu (free born).

In their suicide note, they asked the question; “How can we separate after 6 solid years of dating and getting used to each other?”

Going further, the lovers lamented; “We have already struggled to secure a better future together. Now that things are are gradually turning around for us, they are saying we can’t get married because of Osu and Ohu caste system.

‘All because of an ancient believe that has been abolished in other villages. The people of Okija chose to live in the past all because of ignorance. Why would human beings discriminate all because of the ignorance of our forefathers?”

Why would we keep suffering for what we know nothing about, for something we didn’t do,”  the lovers that ended their lives using sniper insecticide queried.

In the conclusion of their note, they said: “We made up our minds to end it all because we can’t stay without eachother. Ndi Okija, say no to Osu caste!!!”

Below is their suicide note; 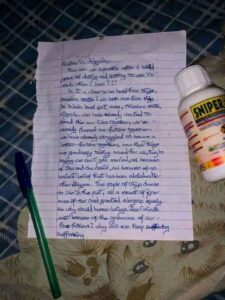 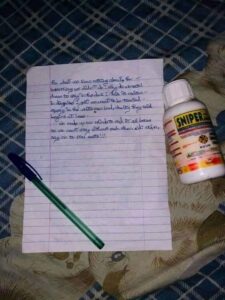