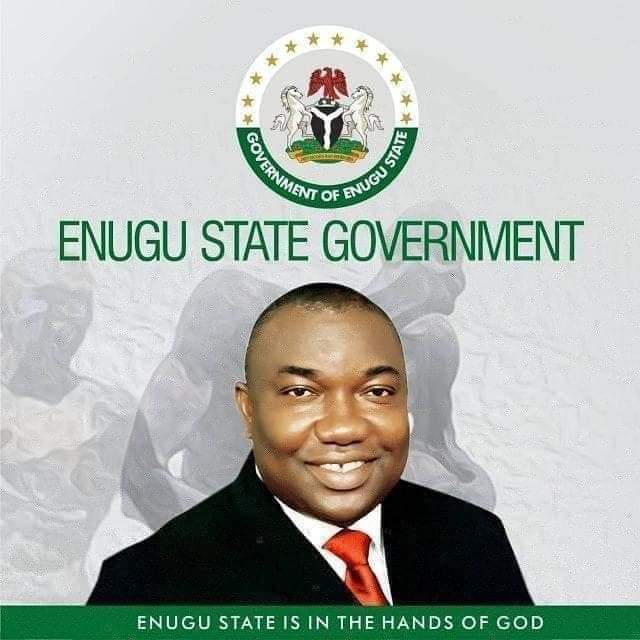 Governor Ifeanyi Ugwuanyi of Enugu State, recently constituted a six-man administrative panel of inquiry to look into the land dispute of Ugwuaji community.

However, the inhabitants of the community has kicked against the setup of the panel, insisting that their land was not in dispute and that the constitution of the panel was unnecessary.

The community, in an appeal to Ugwuanyi, noted that the land in question was shared by the community and sold to individuals who had already started developing the site before the State Ministry of Housing came onboard to take possession.

When interviewed by newsmen, a member of the Ugwuaji community, Mr Egbo Okechukwu, lamented that the constituted panel was far from addressing the contending issues and trying to invade and take over the land for their own personal purpose.

“The setting up of the panel is not addressing the issue. They said they are setting up the panel to address the land dispute in Ugwuaji. This is not a dispute. They are entering this land; they are taking it by force.

“We are appealing to the governor, who is like a father to us to intervene and stop these people from taking our land from us,” he lamented.

A landlord, Mr Anayochukwu Mbeze, said they had invested their entire savings to acquire the land, which the government was now trying to take away from them.

He stated that some of them acquired the property through loans from financial institutions, which they were still servicing.