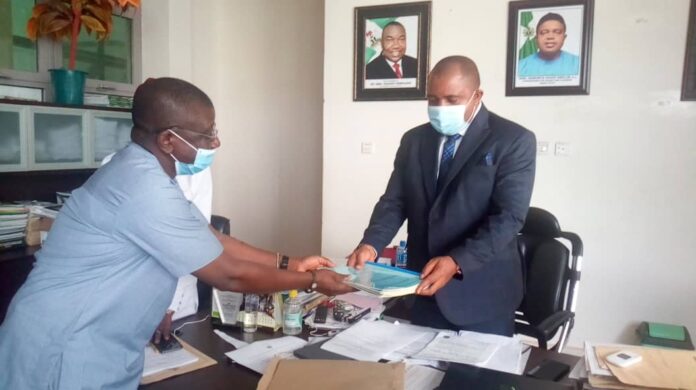 The Statistician General of the Federation, Dr. Yemi Kale and other dignitaries from the NBS were duly represented at the event chaired by the state government.

Governor Ifeanyi Ugwuanyi represented by the Commissioner of Budget and Planning, Dr. David Ugwunta, welcomed and commended the dignitaries from NBS headquarters in Abuja, for honouring the invitation, despite their tight schedules.

He appreciated the cooperation the state has enjoyed from the Statistician General of the Federation, since he sent a 3-man delegation to NBS to critically discuss the enhancement of socio-economic statistics in Enugu, especially in the areas of education and health.

Ugwuanyi noted that in a bid to strengthen the State Bureau of Statistics and the entire statistical system in the state, his administration newly recruited 30 statisticians into SBSE.

READ ALSO  Why We Attacked Nigerian Minister In Spain - IPOB

He reiterated the willingness of his administration to support the State Statistical Agency and assured the Statistician General of his government’s support on the implantation of the Mou, adding that “without statistics, decision making process would be ineffective in delivering outcomes that improve the social, economic and environmental aspects of life.”

On his part, the Statistician General of the Federation, Dr. Kale, represented by NBS Director of Demographic and Social Statistics Department, Mr. Adebisi Tunde Adebayo, expressed his profound gratitude and appreciation to the governor for identifying with NBS and promised that the collaboration will be a win-win for both SBSE and NBS as the latter depend greatly on states for production of official statistics.

He assured the governor that NBS as the main Nigerian agency responsible for the development and management of official statistics will leave no stone unturned in training and re-training of staff of SBSE on modern methodologies, planning, research, analysis and management.

Also, Mr. Williams Amobi Okafor who represented the Statistician General, SBSE, thanked Governor Ugwuanyi for all the support he has accorded SBSE, especially in the recruitment of 30 statisticians into the agency.

Mr Okafor pointed that the aim of the MoU is to collaborate with NBS in the areas of capacity building and improving effectiveness of SBSE.

The state government noted that other stages such as training, equipping the State Bureau, conduction of pilot survey and conduction of a socio-economic survey in the state are underway. 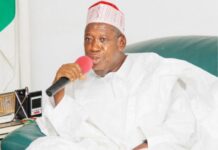 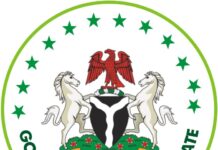