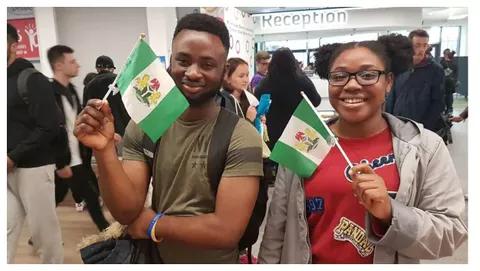 •According to the DHS, both Nigeria and other countries affected are those who have serious issues of terrorism

Nigerians who intend to study in the United States (US) will henceforth not be allowed to stay there for up to four years based on the nation’s new proposed immigration policy.

According to the US Department of Homeland Security (DHS) on Thursday, September 24, international students from a list of countries, including Nigeria, will get only a two-year visa to study in the nation, Vox reports.

The DHS disclosed that this new rule is meant to “encourage program compliance, reduce fraud and enhance national security.”

This proposed policy is based on the theory that it will be less difficult to trace security threats and monitor adherence.

It was gathered that the above-listed nations are those that are termed state sponsors of terrorism and those who usually who spend more time in the US beyond what is allowed in their visas.

Meanwhile, the Nigerian government had disclosed that it is making efforts to resolve the issues that led to the suspension of the issuance of the United States of America’s (USA) immigrant visas to Nigerian passport holders.

President Muhammadu Buhari on Thursday, August 13, assured Nigerians that the issues with the US would be addressed. 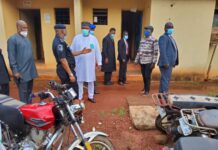 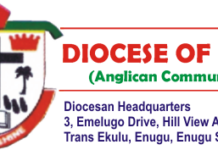 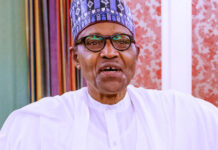