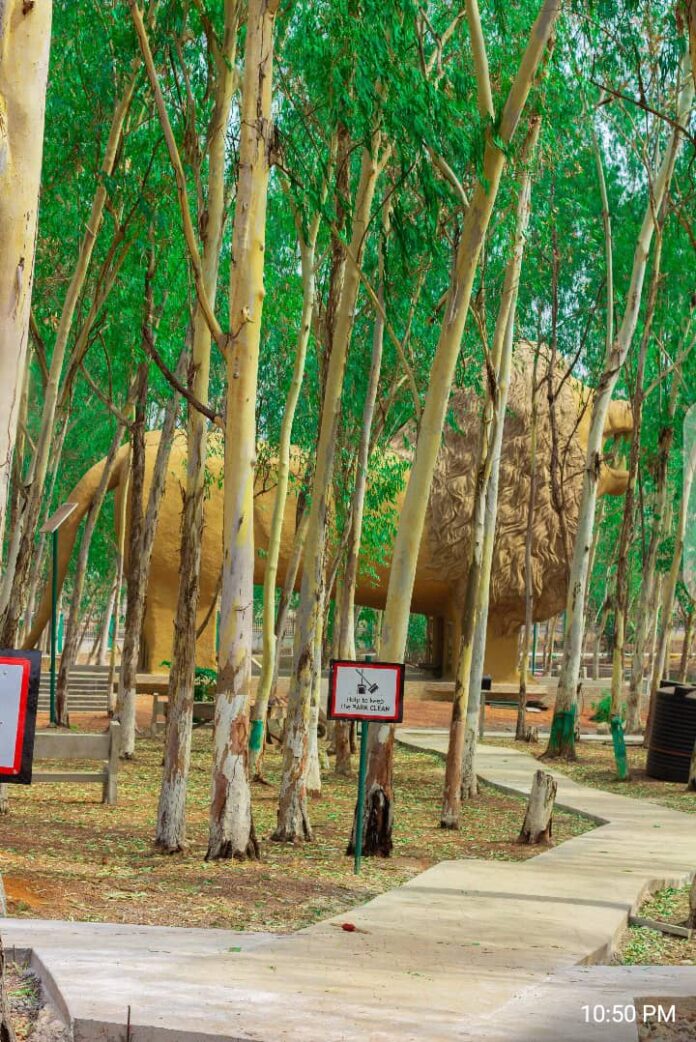 This is even as celebrities from the film industry, Nollywood, such as Mr Ibu, Nkem Owoh(Osuofia), Patience Ozokwor (Mama G), Jnr Pope and others are preparing to storm Enugu Unity Park for the “Unity Tour” on Valentine’s Day.

The Unity tour is a celebrity endorsement tour of Nigeria’s hottest tourism park.

The event is powered by the Enugu state government through the office of the Special Assistant to the Governor on Culture and Tourism. Governor Ifeanyi Ugwuanyi will play the chief host and special guest of honour. 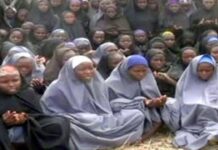 Dead or Alive: 7yrs after, over 20 parents dead, as 112 Chibok Girls remain unaccounted for – Manasseh 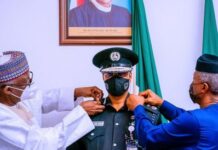 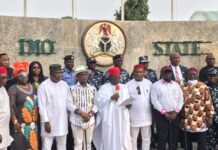