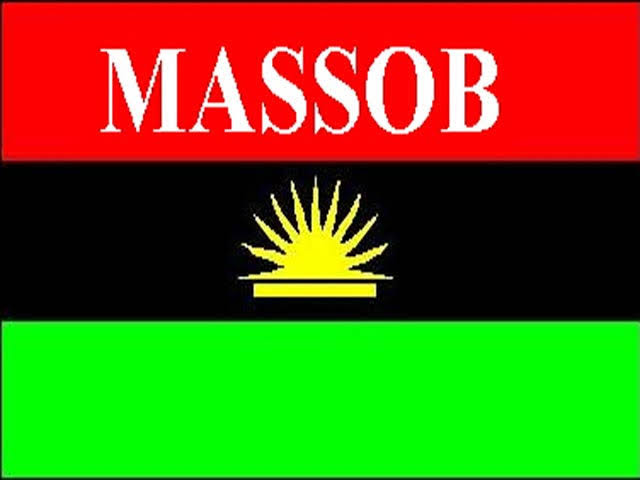 The leadership of the Movement for the Actualization of the Sovereign State of Biafra (MASSOB) have embarked on a consultation with critical Igbo traditional, religious political and opinion leaders over the reckless keeping of corpses in mortuaries in Igbo land. It is untraditional during the times of our forefathers to keep dead members of the family more than two days before burial.

Igbo land has turned into an unredeemed societal menace because of keeping corpses too long in the mortuaries before their actual traditional burial rites. The spirit of unburied dead persons usually possessed the young men and women of our present generation onto societal immoral and criminal activities. The spirits of unburied persons hovers around the society where they once lived because they are not been accustomed their proper traditional burial rites.

MASSOB will never relent in exposing this neglected societal evil in Igbo land. We urge Igbo traditional and religious leaders to commence the process of implementing the initial traditional burial rites being practiced by our forefathers.

MASSOB lament over the increased decay and rots in our society, the criminal tendencies, the immoral exhibitions and lost of traditional/ cultural values in Igbo land are all caused by neglect of rendering traditional burial rites to the departed ones. 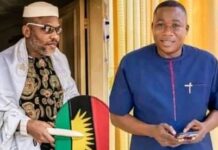 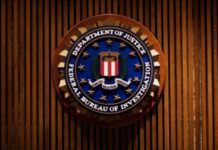 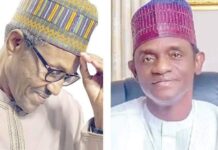