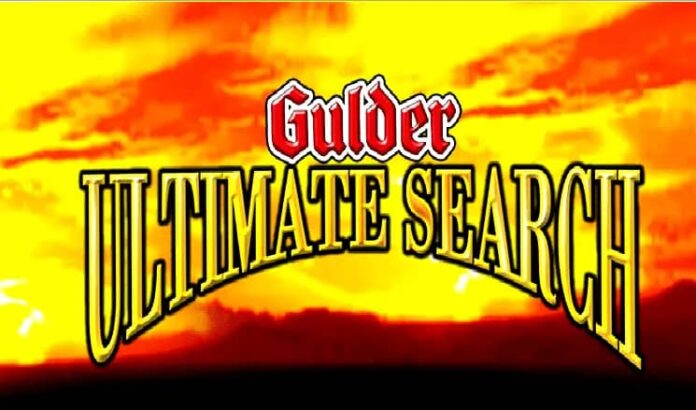 READ ALSO  BBN should be hosted in Nigeria-NBC

They were selected from thousands of entries received and made it through the series of screenings held for Gulder Ultimate Search applicants for one week after the boot camp.

The 18 contestants heading into the Gulder Ultimate Search camp will be expected to exhibit their survival instincts as they struggle against themselves and nature in their search for the hidden treasure that will bring the last person standing instant fame and fortune.

The stake for Gulder Ultimate Search 12 is bigger than previous editions. The winner will take home a ₦50 million in prize ,which includes cash prize, a brand new SUV and other mouth-watering prizes. Other contestants also stand a chance to win from the N20 million worth silver cash prizes. 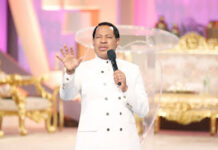 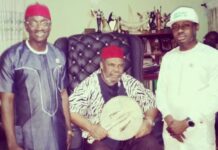 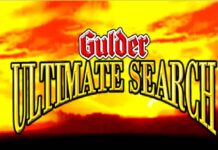