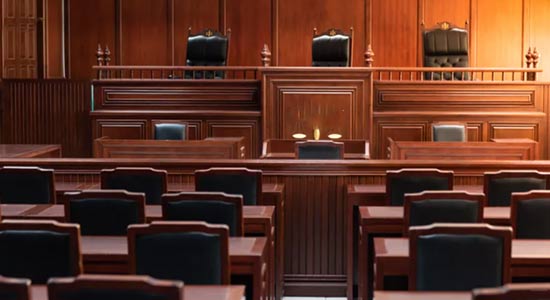 There was a mild drama at a Customary Court in Amurri, near Agbani, Nkanu West Local Government Area of Enugu State, as the owner of the building prevented the Court from sitting due to the default of rent payment.

The Customary Court, presided by Egbo, Esq., in Amurri town, a little distance from Agbani town, which houses the Nigerian Law School, Agbani campus, has been closed up and the entry to the grounds barricaded.

The incident prevented Judges from sitting and lawyers unable to have their cases attended to.

Upon inquiry from the Court officials, lawyers were told that the court has not paid its rent for the Courtrooms to the landlord. 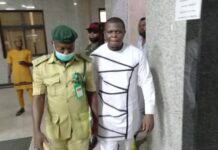 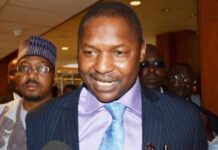 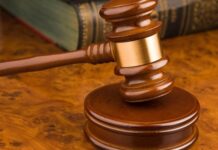