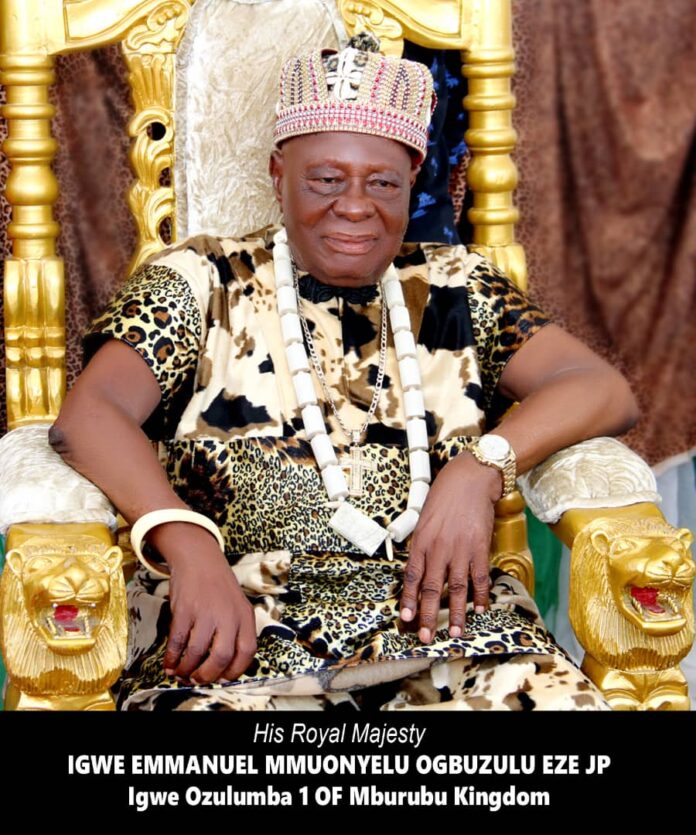 Igwe Emmanuel Ezeh, the Ozulumba 1 of Mburubu, Nkanu East Local Government Area passed on in the early hours of Tuesday, December 21st, 2021 in Enugu, after a brief illness.

Until his death, Igwe Emmanuel Ezeh was the traditional ruler of Mburubu community, consisting of seven clans. He reigned for 53 years, beginning from 1968 when he was crowned the Igwe of Mburubu. He was equally the longest serving Traditional Ruler in the South Eastern part of Nigeria.

His interment will be announced on a later date by the family. 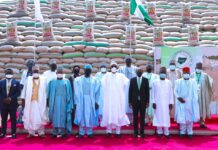 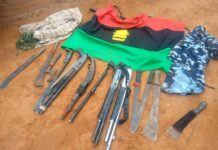 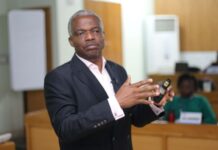