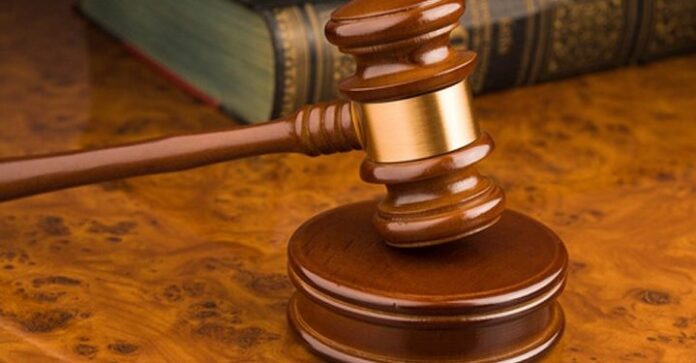 Residents of Central Bank of Nigeria (CBN) quarters Trans Ekulu, Enugu has dragged the Enugu Electricity Distribution Company, EEDC to Federal High Court for extortion and bullying of electrictiy consumers, refusal to install prepaid meters even after writing to the estate about their coming to install same since April 2021 and failed to do so.

In the writ of summons sighted by JOURNALIST101, the resident are seeking the order of the court:

“Directing EEDC to energise the Senior Block Transformer and give supply to all the members of the Estate who need it.

“Directing EEDC to waive the exorbitant excessive arrears that accumulated as a result of estimated bills and to bill the residents in line with NERC Directive/Ruling pending the installation of Prepaid meters.

“Directing EEDC to refund the residents the sum of N200, 000 being the amount spent on materials and labour to fix an electrical fault in Block D3 in October, 2021”

The residents also lamented that prepaid meter users will reacharge and EEDC will take all the money without giving them any token and they have also failed to abide by all the agreements reached with NERC.

They also faulted the failure of NERC to regulate the excesses of electricity distribution companies in Nigeria, which they said, is aiding the activities of the companies 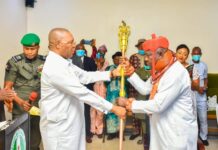 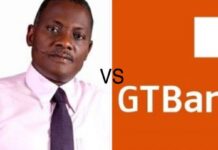 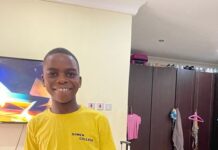