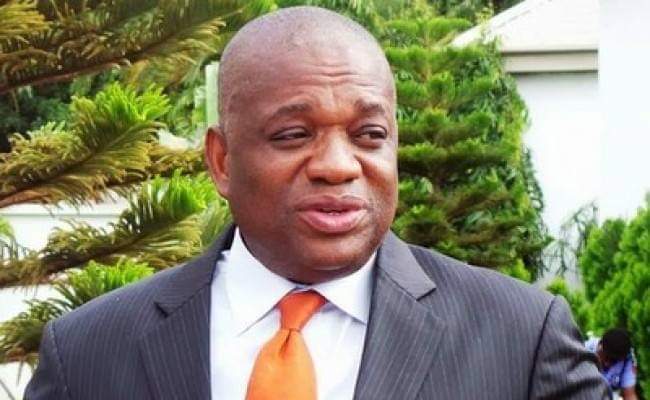 Former Governor of Abia state and Senator Representing Abia North in the Senate, Dr. Orji Uzor Kalu has said that he will make his intentions on contesting for president of Nigeria known as soon as the All Progressive Congress, APC, zones the ticket to the south.

The lawmaker made this known on his verified Facebook page this morning stating that he’s come under soo much pressure to declare his interest to contest for the presidency following the declaration of the Bola Ahmed Tinubu, former governor of Lagos state and Engr. Dave Umahi, governor of Ebonyi state.

The statement by Dr. Kalu reads in part; “Fellow Nigerians, I have been inundated with pressured requests to also declare my intention to run for the Presidency of our dear country and visit Mr. President following visits by my other brothers to Mr. President yesterday”.

“I have taken off time to inform ourselves through the media that as a party man who believes in the supremacy of our party.

“I shall as soon as the party zones the Presidency and the southern Nigeria is zoned to produce the Presidential candidate of our party, my train which is already steaming shall take off with a visit to Aso Rock Villa and brief Mr. President of our collective decision. May God bless you all” 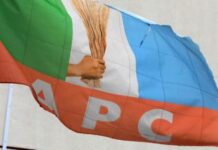 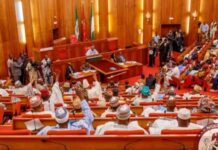