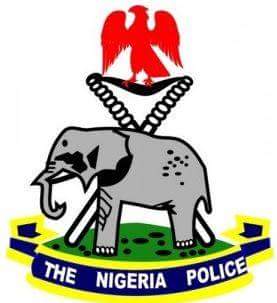 The Enugu  Police Command said on Tuesday that it would withdraw its personnel attached to some Very Important Personalities (VIPs) in the state by April 20.

The Commissioner of Police, Mr Mohammed Danmallam, said this in Enugu following a meeting that he had with senior officers of the command, including Divisional Police Officers (DPO’s) and heads of formations.

According to Danmallam, the command will soon embark on the withdrawal of police personnel from non-deserving personalities and politicians in the state.

The police commissioner said that he had set up a task force with the mandate to fully implement the withdrawal at the expiration of the period of grace.

In another development, Danmallam revealed that the task force on recovery of illegal firearms and light weapons earlier set-up by the command had started making progress in their assigned task.

READ ALSO  REVEALED: What Atiku Is Planning To Do About Presidential Election Result

The commissioner noted that in due course, the public through the press would be informed adequately on the level of progress made in the recovery.

He used the occasion to advise those whose licenses may have expired to ensure that they embarked on prompt re-validation of their firearms licenses.