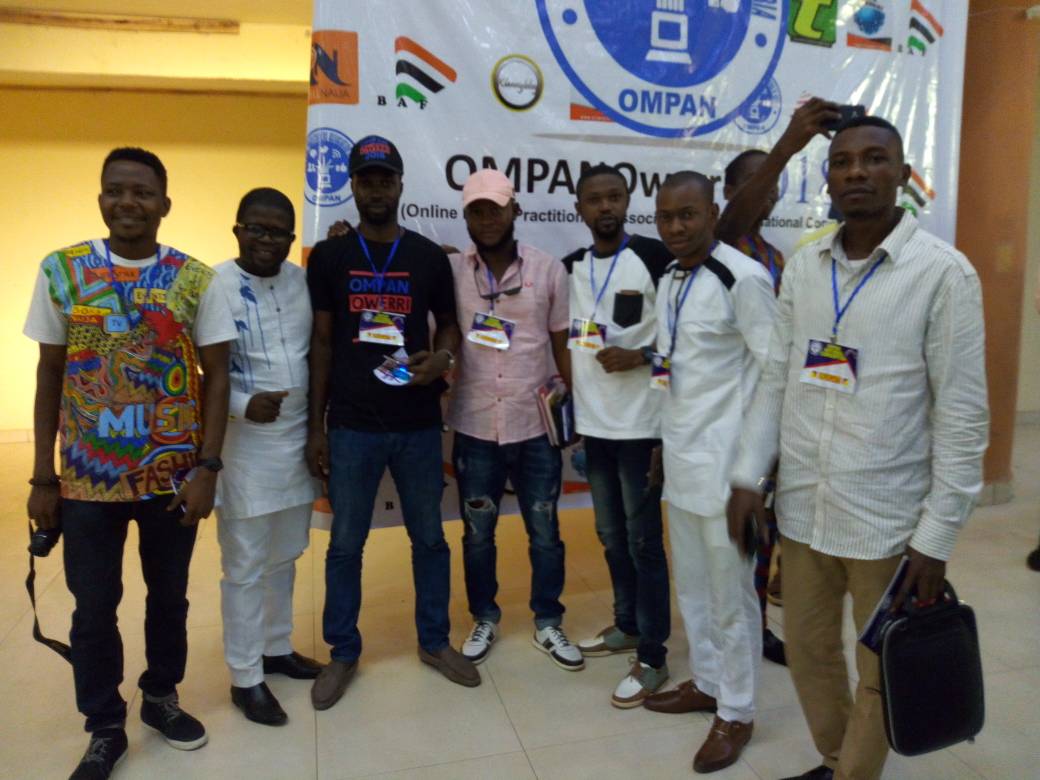 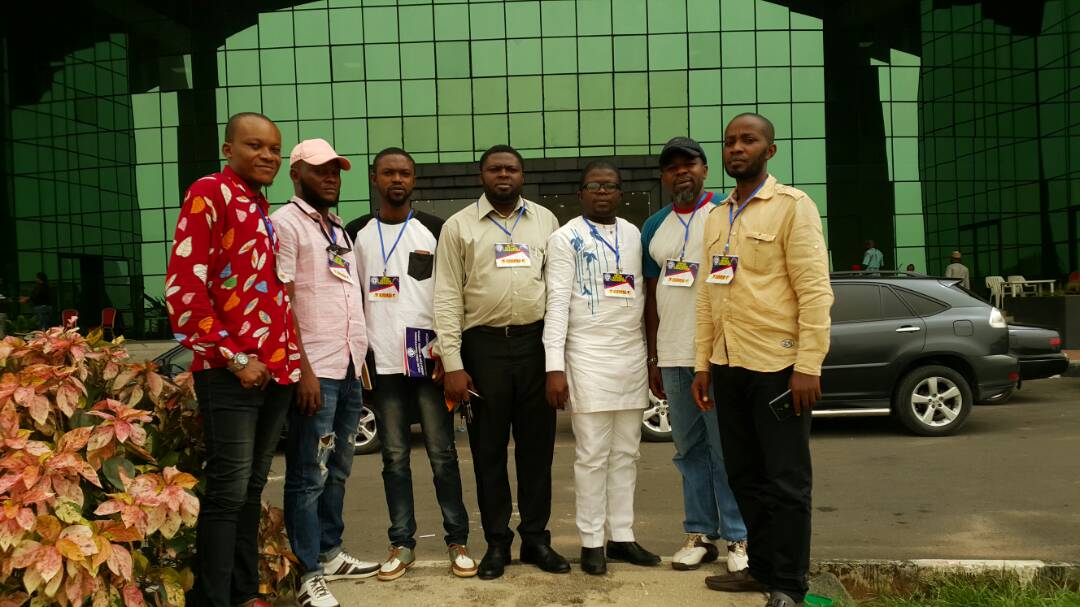 Rising from the just concluded National Convention of Online Media Practitioners Association of Nigeria (OMPAN), online media practitioners in Enugu State have appointed a 5-man pioneer executives to pilot the affairs of the state chapter of the association with the aim of uniting all bloggers and online journalists in the state for effective and efficient discharge of their duties.

OMPAN among other numerous objectives will ensure that members of the association discharge their duties of informing the public with factual news reports that would foster development in the state.

The 5-man state executive has publisher of FirstNewsng.com, Mr. Emmanuel Jonathan JP, as the Chairman, publisher of Bonanaija.com, Mr. Bonaventure Nwankama as Secretary and publisher of 042report.com, Mr Nnamani Uchenna as Financial Secretary among other exco members.

OMPAN which recently had her maiden national convention in Owerri, Imo State, from 30th to 31st March, 2018 equally elected her national executives that has one of us from Enugu State in the Council- Umeh Clinton of www.journalist101.com that will pilot the affairs of the association at the national level.

Reacting to the development, the newly appointed Chairman of OMPAN Enugu
state chapter, Mr. Emmanuel Jonathan JP, who promised to ensure that the welfare of members of OMPAN in the state was protected, said that his leadership will guard members of the association towards carrying out their duties diligently and professionally.

Jonathan commended members of OMPAN Enugu state chapter for finding him worthy to drive the affairs of the association and urged them to
continue to use their online platforms to report issues that will help the growth of the state and the nation at large.