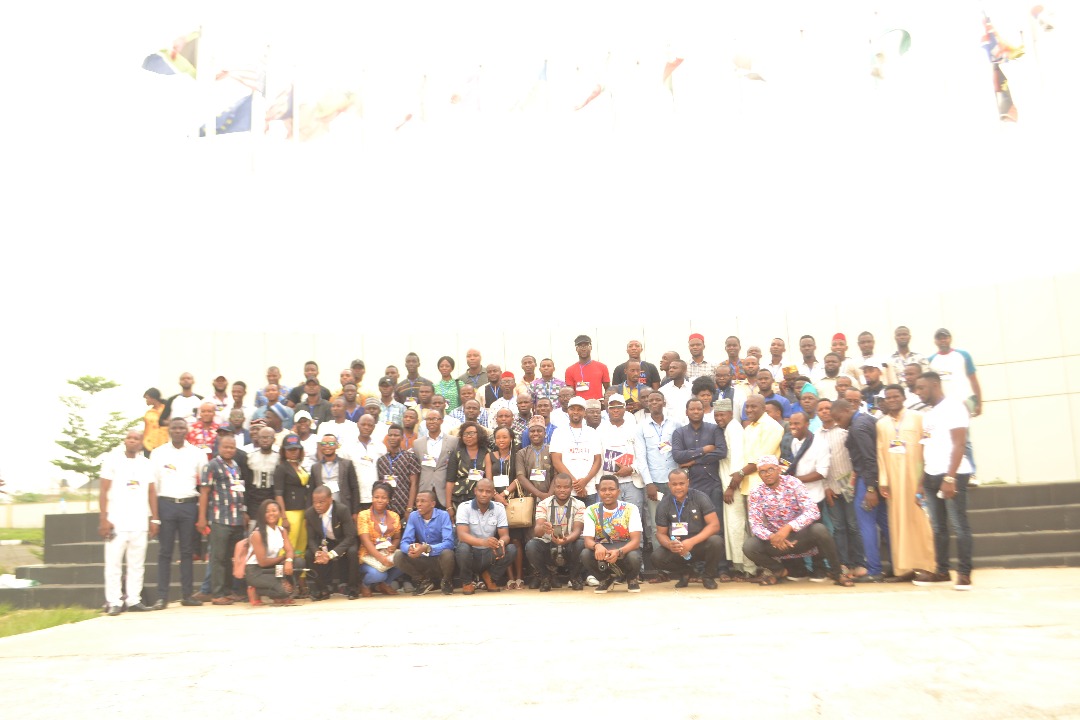 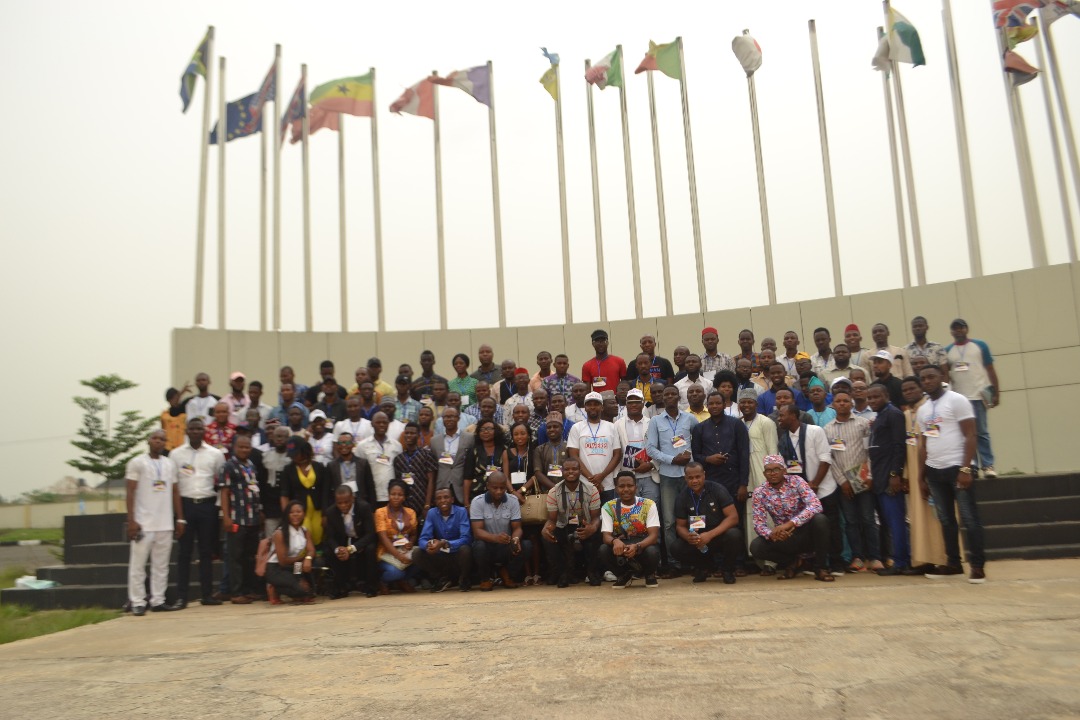 After the maiden National Convention of OMPAN – a meeting point of all online media practitioners in Nigeria that are interested in enthroning discipline, ensuring that professional ethics and conduct are observed, OMPAN members that attended this convention appointed some of her members from across the 36 states of the federation to pilot the affairs of this VERY IMPORTANT organization.

The convention resolved to appoint the members of her National Executive Council (NEC) as it was very clear to all that the body was not ripe to go into an election.

We are by this statement, informing the general public to please take note of this information and deal with the appropriate persons.

The members of the National Executive Council are: