The independent National Electoral Commission, INEC has put to rest, the controversy and speculations trailing who’s the authentic candidate of the All Progressive Congress, APC, in the state.

The name of the party’s flag  bearer was obviously missing in the earlier published names but the commission has just published the name of Sen. Hope Uzodinma as the candidate of the party in the state.

Senator Hope Uzodinma was published after he obtained a court order from an Abuja court. 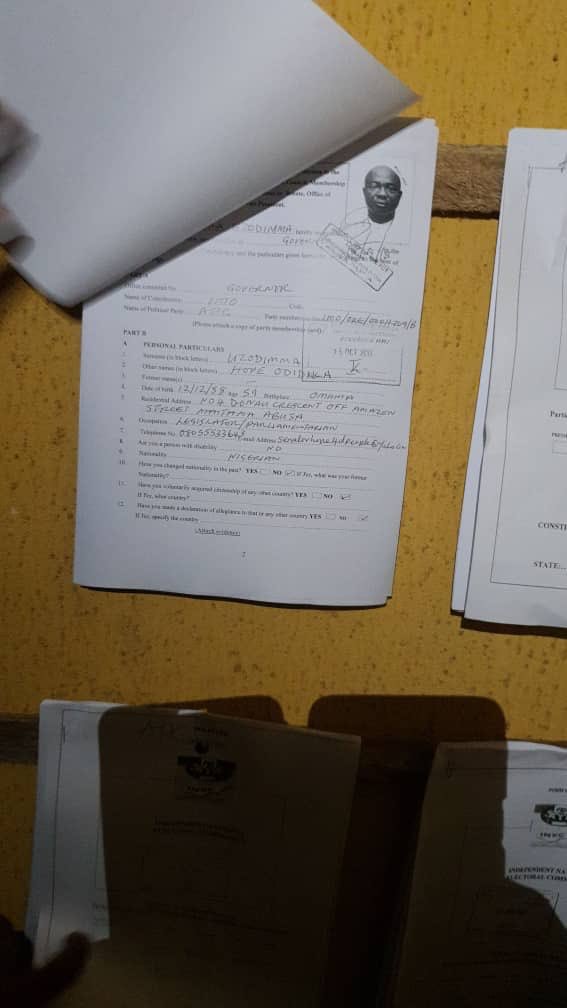 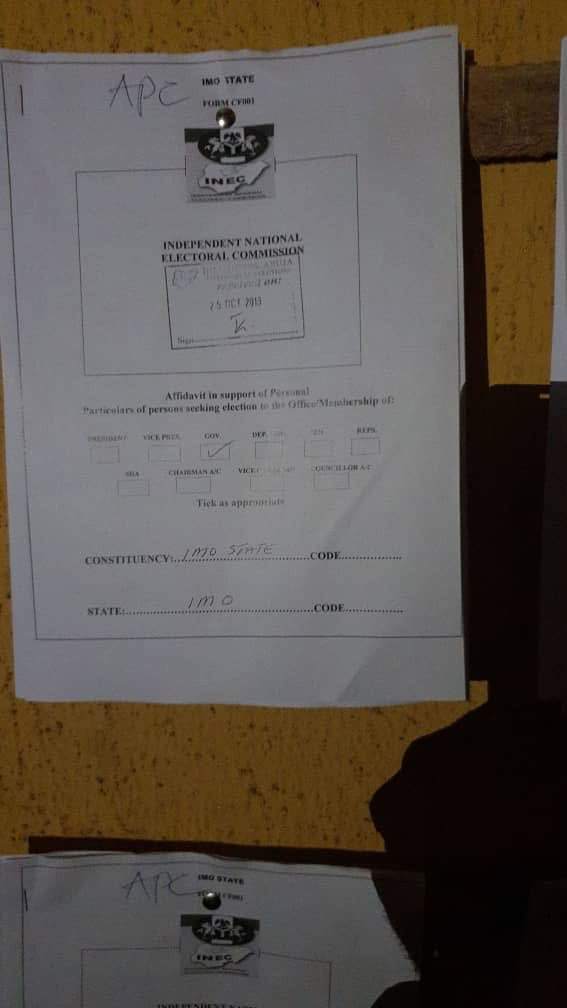