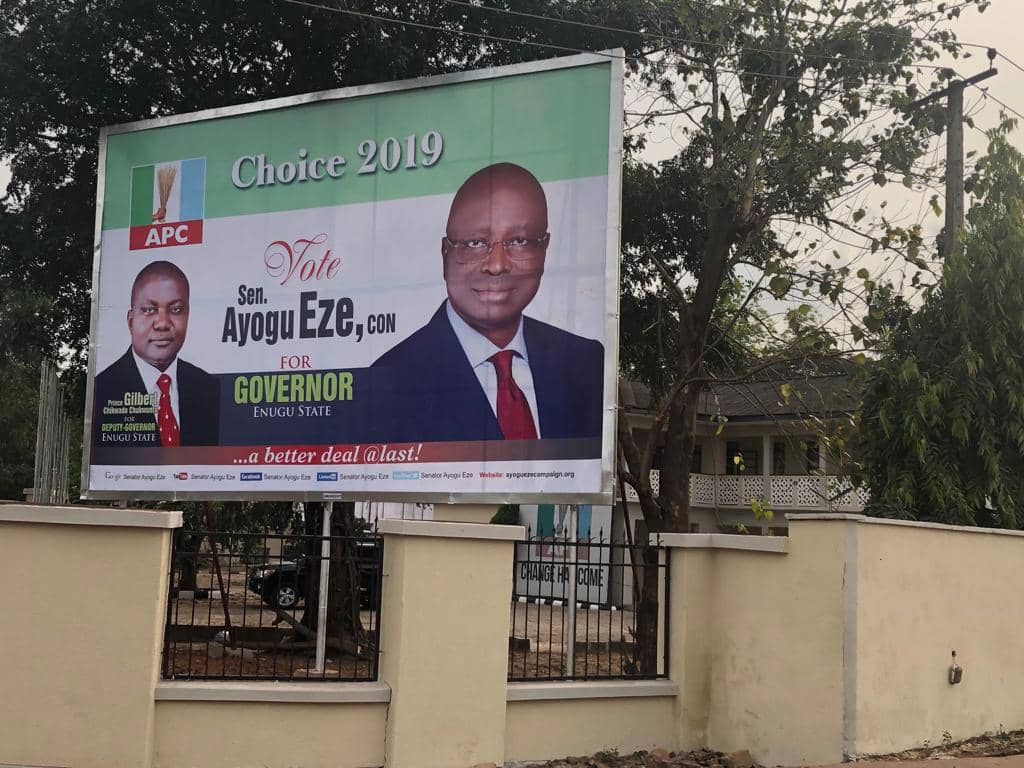 All is now for the official opening of the campaign office of Sen Ayogu Eze, Governorship candidate of the All Progressives Congress, APC, in Enugu State.
Vice President Yemi Osinbajo will be in Enugu today en route Akanu Ibiam International Airport to open the office where Sen. Eze would carry out his campaigns of a great choice for Enugu State in 2019.
A statement released by Okey Ezirigwe, spokesman for Ayogu Eze Campaign Organisation, indicate that rousing welcome awaits the Vice President, who is expected to use the opportunity to tell Ndi Enugu about the alternative choice Sen. Eze presents in 2019.

Prof. Osinbajo will also launch a book on former Governor of Enugu Sullivan Chime, who is the APC leader in the State.
The event is expected to kick off in the afternoon. 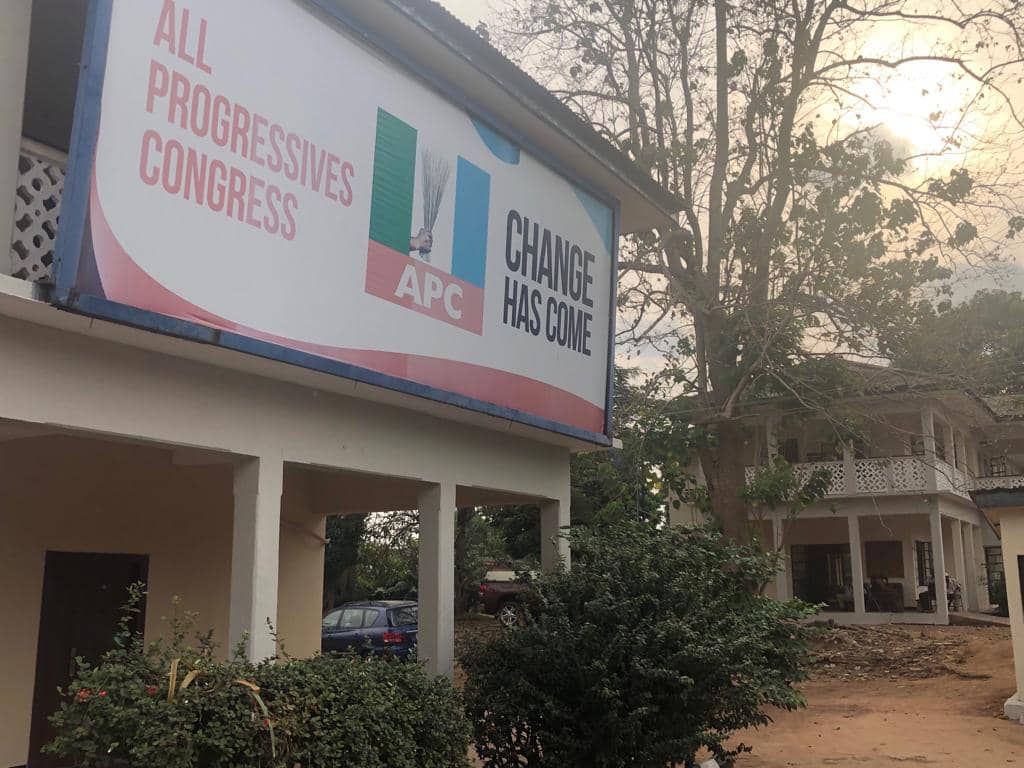 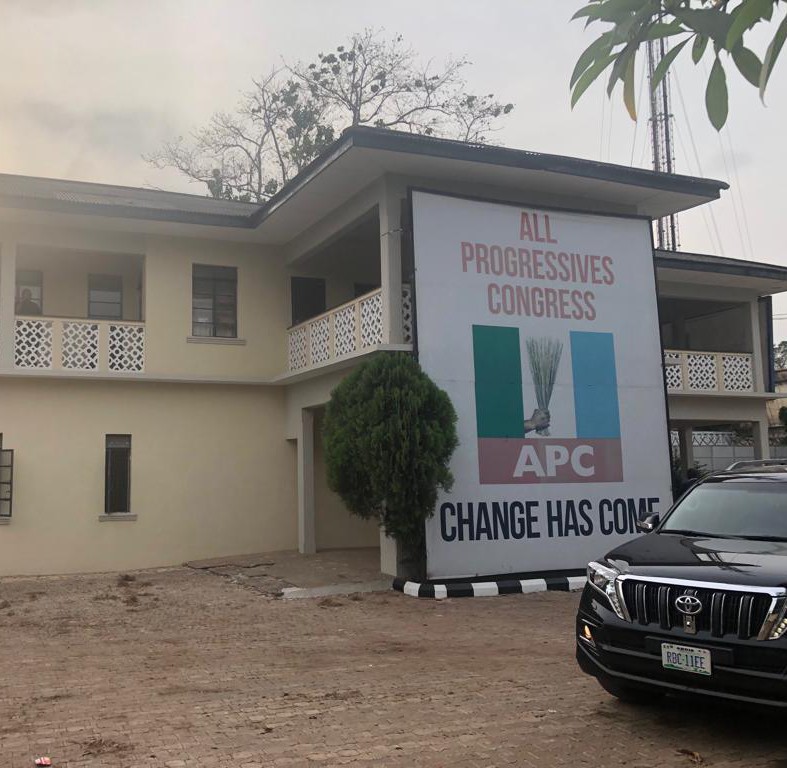 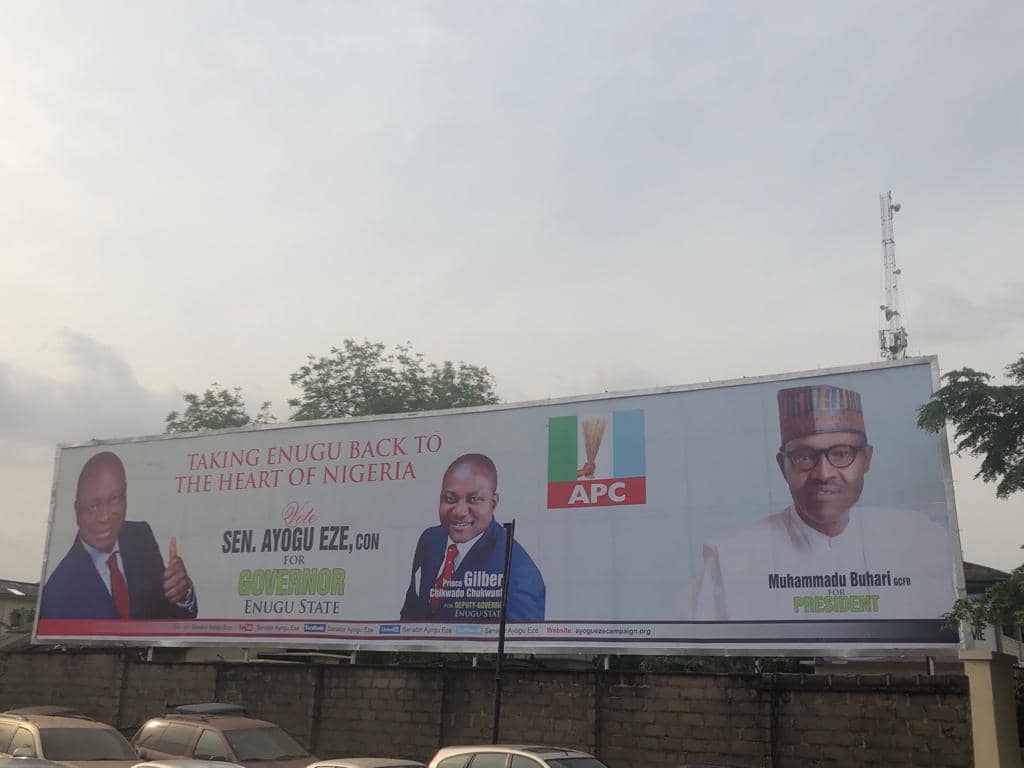 READ ALSO  FULANI HERDSMEN:PASTOR AND ONE OTHER KILLED EDO