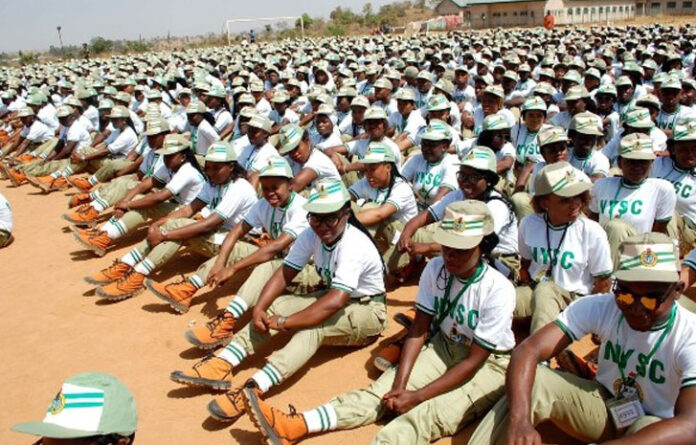 The allowance of members of the National Youth Service Corps (NYSC) has been increased to N30,000 by the federal government.

The disclosure was made by the minister of finance, Zainab Ahmed, who however, noted that the federal government is still working out modalities before the implementation of the new allowance for corps member, The Nation reports.

PorscheClassy News gathers that the minister made the disclosure in Abuja on Thursday, May 16, during a press conference where she added that the total sum of N649.434 billion was verified by the ministry as the outstanding balance to be refunded to the state governments.

She said: “The other aspect that should be clear is that there is an increase for the NYSC as well because NYSC, by its Act, is designed that they earn the minimum wage.”

“So, NYSC allowance also has to increase to N30, 000. So, I cannot give you projections right now because the negotiations are not yet concluded.”

Recall that we had previously reported that the former director general of the National Youth Service Corps (NYSC), Major General Suleiman Kazaure, said that the increment of allowances for corps members would be considered as soon as the minimum wage increment was approved.

Kazaure stated this in Abuja on Friday, March 29, during the swearing-in ceremony of 3,022 Batch A corps members into the FCT orientation camp.

The NYSC ex-DG said all hope was not lost as the scheme was waiting for the federal government to sign the minimum wage into law.

He urged the newly sworn in corps members to conduct themselves properly while in camp and shun drug abuse.

The NYSC ex-boss advised them to remain patriotic after being posted to their communities of primary assignments and ensure that impacts were made in their host communities.

Declaring the orientation camp exercise open, the minister of the FCT, Alhaji Muhammad Bello, who was represented by the director of administration and finance of the ministry, Hajiya Safiya Umar, also urged the new batch of corps members to be hard working. 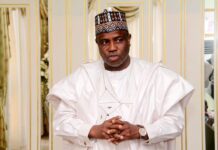