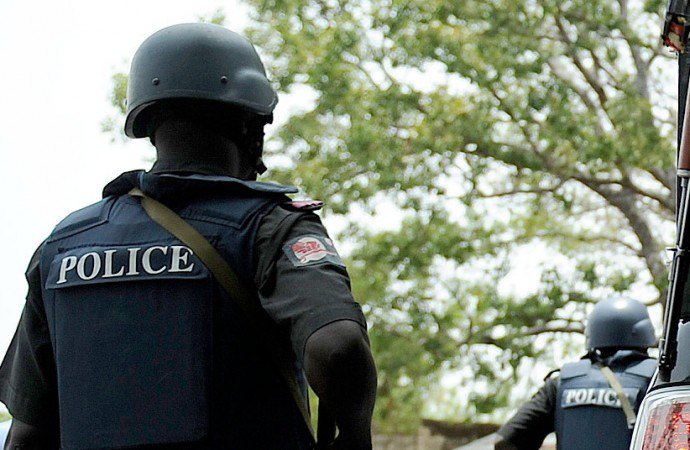 According the DAILY POST, the spokesperson for the states police command SP Haruna Mohammed disclosed this in a press release made available to news men in Awka, the state capital.

Mohammed said the devices were discovered in Amawbia, in Awka South Local Government Area by natives of the area who then reported to the police.

He said “On the 16/05/2019 at about 3:50pm there was a report that some objects suspected to be Unexploded Ordinances (UXOs) were discovered at Elu Orji village Amawbia in Awka South LGA of Anambra State.

“Following the report, Explosives ordinance disposal unit of the Command (EOD) rushed to the Scene and cordoned off the Area to prevent explosion and casualties. The objects were confirmed to be Unexploded ordinance (UXOs) left over wartime bombs.”

He further gave details of the objects after they have been successfully evacuated saying they weighed approximately 60kg each and 54 inches long and 6 inches width. He said they were left over devices from wartime urging residents not to panic.