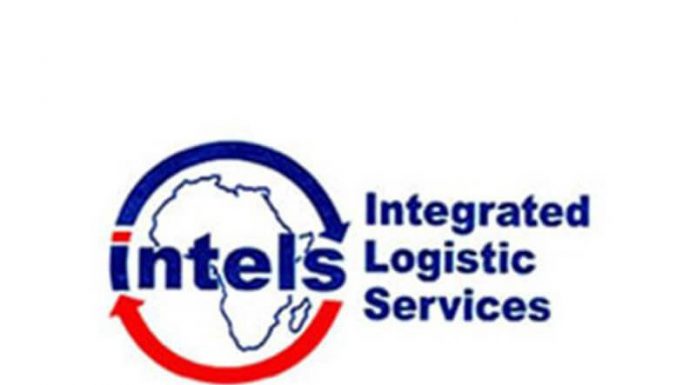 After about two years of bickering, the Nigerian Ports Authority (NPA) has terminated its boats pilotage monitoring and supervision agreement with Intels Nigeria Limited. Intels is a leading integrated logistics and facilities services provider in the maritime and oil and gas logistics sectors of the economy.

In a letter dated March 29, 2019, addressed to the Managing Director of Intels, which was obtained by THISDAY, NPA said the decision to revoke the contract was taken in line with Article 8 (C) of its agreement with Intels, dated February 11, 2011.

The letter signed by NPA’s Assistant General Manager, Legal Services, read in part, “We refer to the agreement dated 11th February, 2011 and 24th August, 2018 between the NPA and Intels Nigeria Limited for the monitoring and supervision of oil industry related activities in the compulsory pilotage districts of the authority (service boat operator).

“The NPA (the principal ) hereby serves on you Intels Nigeria Limited, (the Managing agent) notice of termination in line with article 8 (C) of its agreement with Intels, dated 11th February, 2011, which said notice shall expire three months from the date of this notice of termination.”

In a letter dated March 27, 2019, addressed to the Managing Director of NPA, Hadiza Bala-Usman, NPA’s Executive Director, Finance and Administration, Mohammed Bello-Koko, had accused Intels of non-compliance with the presidential directive and circular on implementation of Treasury Single Account (TSA) and Article 4.1 of the executed supplemental agreement by refusing to remit the sum of $145, 849,309.33 being outstanding service boat revenue generated from November 1, 2017 to October 31, 2018.

According to Bello-Koko, Article 4.1 of the executed supplemental agreement states, “The total revenue generated on behalf of the principal in each of the pilotage districts from the service boat operations shall be paid directly into the principal’s TSA at designated commercial banks which will be swept daily into the principal’s corresponding TSA at the Central Bank of Nigeria (CBN).”

The letter by Bello-Koko also stated, “Let it be clearly stated that Intels persistent refusal to remit all service boats revenue to TSA as clearly stated in Article 4.1 of the supplemental agreement and the sudden introduction of the ‘concept of reciprocity’ in your letter dated March 6, 2019 is worrisome. The concept of reciprocity is alien to the executed supplemental agreement.

“In a letter dated March 6, 2019, Intels alluded to the following as defence for its refusal to comply with terms of executed agreement: that the outstanding revenue of $145. 84 million, which covers the period of November 1, 2017 to October 31, 2018, is not true, that its pledge to pay the sum of $55.70 million as revenue for period from November 1, 2017 to March 31, 2019 is predicated on authority’s payment of $19.67 million. And added that the authority’s fulfilment of the payment is a prerequisite for the reciprocity of rights and obligations of each party in executed agreement. 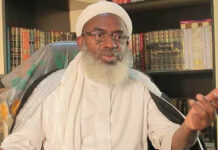