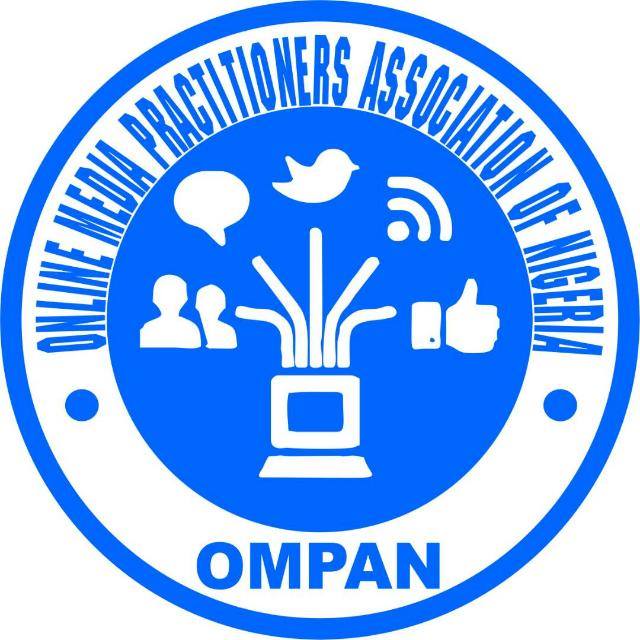 In spite of the recent cold feet developed by the National Assembly (NASS) after receiving guarded criticism from well meaning Nigerians in the wake of it’s audacious attempt to restrict media access to legislative proceedings, the Online Media Practitioners Association of Nigeria (OMPAN) still finds it necessary to register its disappointment at the NASS for even considering the long list of conditions it reeled out as prerequisites for granting media access to media practitioners seeking to cover its proceedings.

2. This treatise, which can only be compared to the kind of list that a father who is not keen on giving his daughter to a particular suitor gives to his prospective in-laws to scare them away, is a very cheap attempt at favouring a few media houses for reasons best known only to NASS.

3. This is why OMPAN wishes to join other well meaning Nigerians to condemn the now rescinded guidelines as obnoxious, arrogant and an insensitive attempt at muzzling the media. If it has been allowed to stand, OMPAN has no doubt that only media houses belonging to our honourables and Distinguished senators or their friends will secure this elusive access in secret seeing that secrecy has become the shroud that veils the activities of NASS.

4. In case our legislators are not aware, Media freedom like fundamental Human right is perhaps one of the most important laws that a democratic constitution must contain to pass the lens of scrutiny. This is why the media is referred to as the fourth estate of the realm in a democracy. And that is the reason why the draconian ploy that sought to take that freedom away was both bizarre and shocking considering it was attempted by the very institution saddled with with the responsibility of making Media friendly laws to serve in the first instance as the panacea for good governance, and in other instances to improve the quality of legislation in the Green and Hallowed chambers.

5. It is in light of the foregoing, that OMPAN wishes to congratulate Nigerians for standing together to force the leadership of NASS to roll back that red tape and maintaining status quo. Going forward, OMPAN believes it will be in the best interest of NASS to resist temptations such as this that will do nothing but mire it in unnecessary scandal, especially at this dying days of the current legislative tenure in which they have not particularly wrapped themselves in good graces.