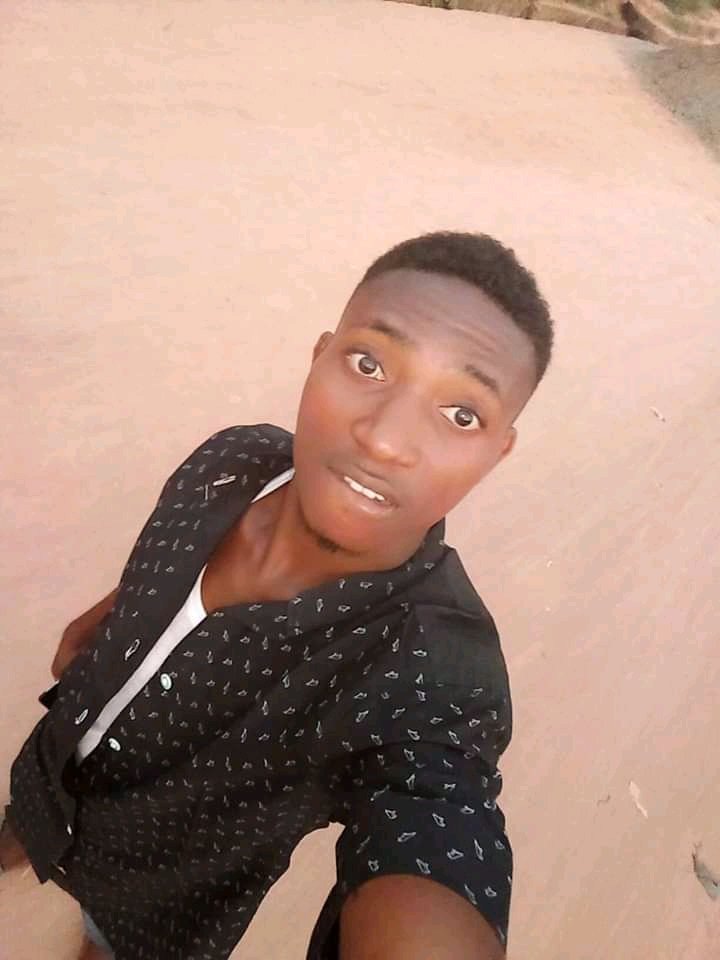 Hell was let loose yesterday at Afara Orieogwu in Umuahia town, Abia State when a young man by name Christian Obioha was shot dead by a police officer that goes by the name Collins Akpugo around 9Pm on Monday, 3rd June, 2019.

According to an eye witness, trouble started when some young men in the area (the victim inclusive) asked an oncoming vehicle to dim his light as the intensity of the light was affecting their sight.

One of the residents who spoke to journalist101 over the phone said the police man pulled out his gun and shot one of the boys and he died at the spot.

This act infuriated the youths and they went on rampage, went to the officer’s house, brought out his properties and burnt them alongside his vehicle.

Abia State police is yet to issue any statement about this ugly incident as at press time.

The residents of the area came out this morning to protest the killing of one of them by the police officer who’s currently at large. 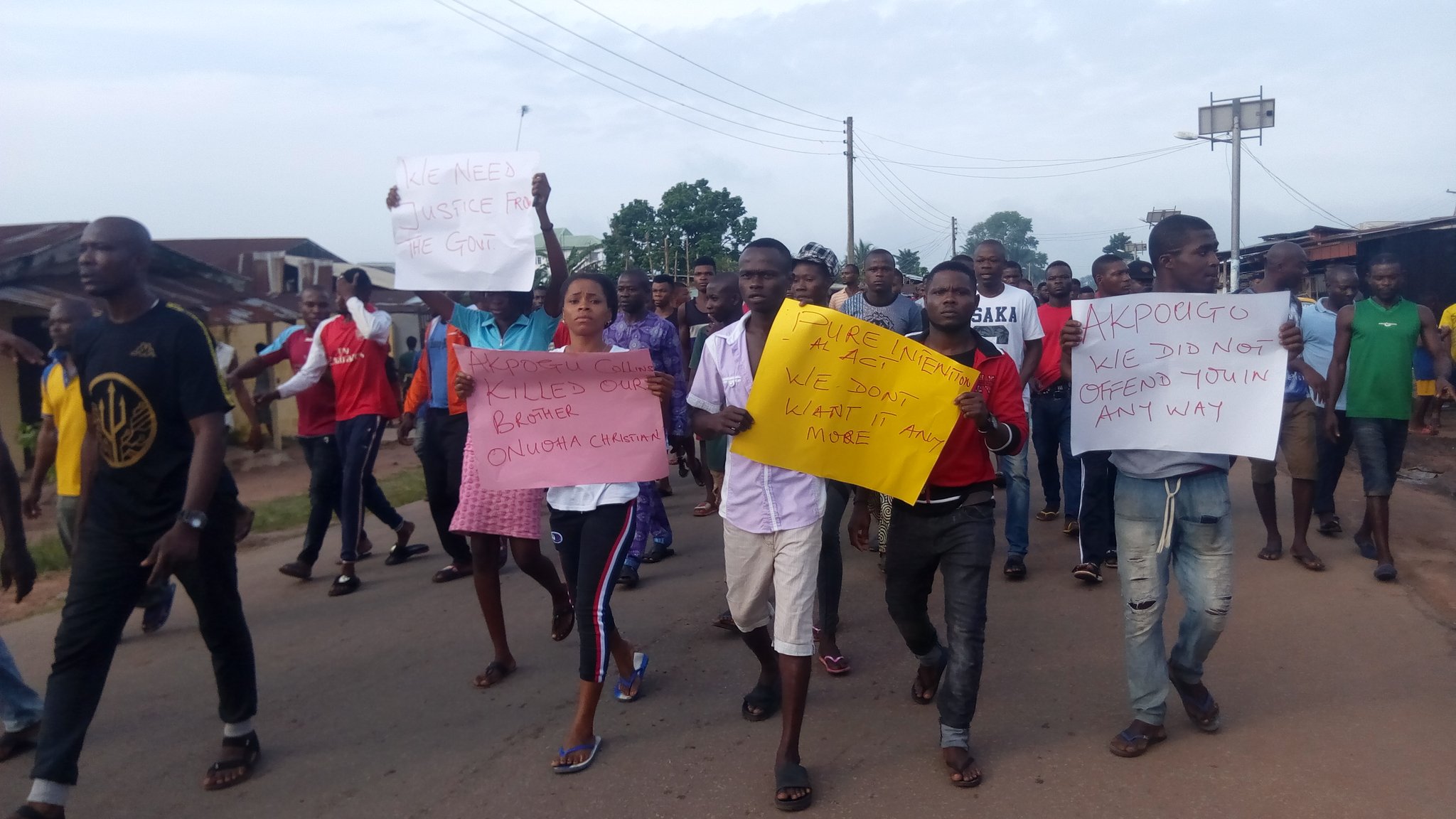