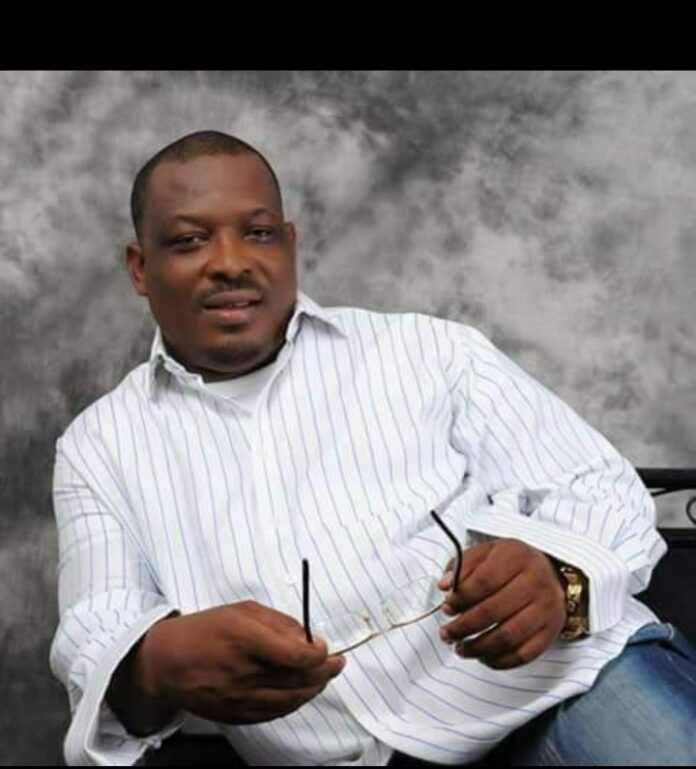 Why did you have to cancel RUGA Mr. President? The protest and rejection was only in the South, most northern states wants it. Canceling RUGA because the south rejected it means all these while the project was aimed at land grabbing at the south.

You wanted to use federal might to forcefully grab our lands and settle your wondering fulani family, who are wandering and being rejected across Africa, because of their crude, outdated, 11th Century mentality towards modern time.

If you actually love your people, the amount of funds budgeted for RUGA could have gone a long way in fighting banditry in the north. But no, you won’t. All that matters to you since you came into office is fulani herdsmen open grazing route, RUGA and Fulani this and that.

I am happy that most of the people that helped to usher you in, against our warning are realizing what a big mistake you’re.
Obasanjo is protesting, Danjuma is crying, Zamafara people are on the street, Saraki is regretting, Dogara is in pain, Benue, Taraba, Adamawa, etc are bleeding seriously. I can’t help wondering who actually voted for you again.

Mr. President, if you actually have good intentions for your own northern people, the huge funds wasted in searching for oil at Lake Chad and the one embezzled in fighting the fake war against Boko Haram, you could have invested it wisely in the north.

There could have been work for these bandits that has ran most prominent northern chiefs out of town. You could have equally build well over 1,000 dams from Futa Djalon to Lake Chad, instead of the refinery at Kastina and rail connection to Niger Republic, which has been of no economic benefits to the north. With that dam, you could have keep the Sahel Green and stop your fulani family from shamelessly roaming across Nigeria, looking for whose land to grab.

This failed RUGA project is like catching a thief red handed. You wanted to use funds, gotten from our land, to steal our lands. The web you designed caught you.

Your clandestine deception was to import your homeless Fulani brothers from Chad, Niger, Senegal, Guinea, Mali and Libya into Nigeria at our deposition. We caught you red handed and collectively raised to the occasion.

All the same, we must thank you for bearing your our your teeth, because, in your attempts to fulanisze Nigeria has it’s positive. There’s now a new found unity among the various ethnic groups in Nigeria.

Before, it was just Igbo verse the rest, but today, courtesy of your uninspiring leadership, most of the other ethic groups has started experiencing what we saw over 50 years ago and cried, and we were murdered in one of the worst genocide in modern history.

Since you came into office, it has been nothing, but blood, tears and sorrow flowing from Jos, Kaduna South, Benue, Taraba, etc. Their people has been murdered in such a senseless manner, while you sit back and do nothing. When they cried for help and rushed to you in agony, your words of comfort was that they should surrender their lands to your fulani herdsmen or get killed the more.

READ ALSO  I Am The CEO of APC- Oshiomohole Tells Party's NWC.

You have been so crude to them that Gen. T. Y. Danjuma, one of the strongest pillar between the north and middle belt had to cry out.

From Adamawa, Sokoto, Kastina to Zamfara, the country has gone to the dogs.
So, let palace jesters who are praising you to high heavens continue. Let them continue to deceive you that all is well, telling that you are the greatest leader Nigeria has ever had. They did same to Gen. Sani Abacha, the thief you conferred sainthood. And, they were equally the first set of people to turn against Abacha and started calling him all sources of names.

Believe me, you have succeed in establishing such mistrust between Nigerians and the Fulani race, that if care is not taken, you are going to be the last fulani man that will rule Nigeria.

I rest my case!