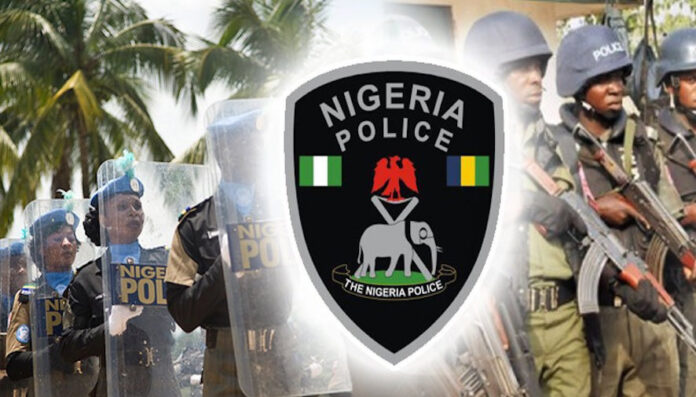 ENUGU— A man simply identified as Friday Okafor have been reportedly shot dead by his business associate over some misunderstanding that has to do with money.

A statement from the State Police Public Relations Officer, Ebere Amaraizu, confirming the incident, said it happened on Sunday morning at Onuogba Nike in Enugu East Local Government Area of the state.

According to Amaraizu, “It was gathered that the unfortunate incident had allegedly occurred in the house of one Sunday Nwangwu of Onuogba Nike as he tried to broker peace in a bid to resolve both parties.

“Ogbonna Agboya, the prime suspect allegedly used the gun allegedly kept by the said Sunday Nwangwu in his house and shot the victim who was rushed to hospital and confirmed dead later.”

The police spokesperson said operatives have since arrested Sunday Nwangwu who is now helping the police in their investigations and manhunt for the prime suspect, Ogbonna Agboya who is currently at large.

“The dead body of the deceased has been deposited at the hospital mortuary of Annunciation Hospital, Emene,” the statement added.

Meanwhile, the state commissioner of police Ahmad Abdurrahaman has directed for a full scale investigations into the unfortunate incident.