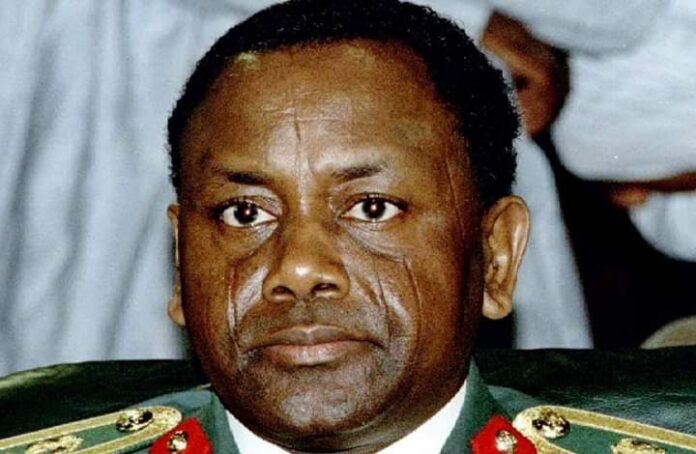 A man of God based in Enugu- Mazi Anthony S.O. Nwangwu has revealed what Nigeria’s former dictator, General Sani Abacha went through after his death.

The man of God said the late commander-in-chief of the armed forces of Nigeria after his death, “faced judgement before a higher power.”

Mazi Nwangwu said he was brought into the judgement hall to witness the judgement by a power he described as “THE LANDLORD OF HEAVEN AND EARTH.”

He went ahead to narrate what he saw;

“What i saw was that the man carried many fresh sores from chest, down to his belly.

“The biggest sore covered the whole of his chest, followed by another big but lesser size sore, then another and so on in that order of biggest, bigger, big, etc. from his chest down.

“As i was asking myself what will become of him with all these sores, i was told that he will not be free until those sores heal completely and that he will be sent to hospital for treatment.

“I saw this former president begging the higher power to allow him to come back to life on earth, that he strongly promise to change and make amends of his former misdeeds if allowed to come back.

“At that point, i heard a very strong and loud voice say to him No!!! YOUR TIME IS UP!!!. In split seconds, he was immediately whisked away by a kind of whirl wind to where i do not know. 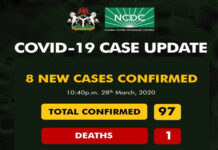