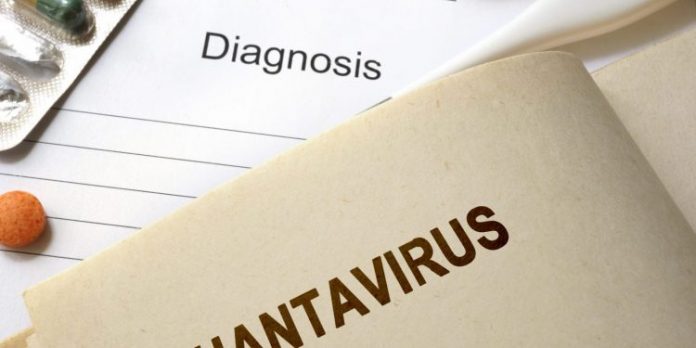 Just as the world is struggling to contain the epidemic, COVID-19 which started in China, another deadly virus — Hantavirus has surfaced in the same country.

One person, a male has already been reported died in Yunnan province of China after testing positive to Hantavirus.

The man died while on his way back to Shandong Province from work on a chartered bus, the Global Times reports.

A person from Yunnan Province died while on his way back to Shandong Province for work on a chartered bus on Monday. He was tested positive for #hantavirus. Other 32 people on bus were tested. pic.twitter.com/SXzBpWmHvW

The reports also said 32 other people have tested positive to the new virus.

It has been found that humans who contract the Hantavirus usually come into contact with rodents — rat and mice.

Rodents are carrier of Hanta virus.

Hantavirus can be contracted if someone touches their eyes, nose or mouth after touching rodent droppings, urine, or nesting materials.

Hantavirus patients also have symptoms of nausea, vomiting and diarrhoea.

Late symptoms include lungs fill with fluid and shortness of breath. 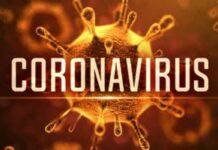 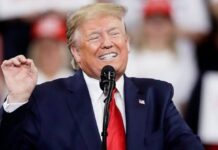