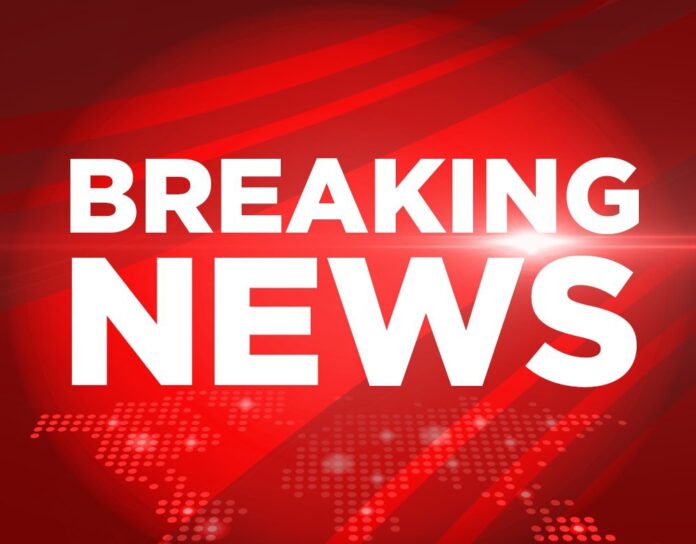 The Eredivisie – the top tier of football in the Netherlands – has been abandoned for the season with no title winners and no teams relegated.

The move comes after the national government banned major events until 1 September because of coronavirus.

Dutch football’s governing body the KNVB said “it has become impossible to play out the 2019-20 season”.

Ajax led the table from AZ Alkmaar on goal difference with nine games left but will not be named champions.

Both Ajax and AZ Alkmaar will go into the Champions League qualifying stages, if ratified by UEfa.

No sides will be relegated or promoted, meaning Cambuur – who topped the second tier with an 11-point gap in an automatic promotion spot – will not go up.

“Aware of the different visions and interests for the clubs, the KNVB is aware that whatever decision had to be made, every option would hurt somewhere,” the KNVB said.

It added that clubs could not be promoted from the second tier without relegating those from the top division, in order to ensure there was no fixture congestion next season.

The body said it consulted with the parties involved and asked them to vote for “no relegation and no promotion” or “relegation and promotion” – but the result returned “no clear preference”, resulting in the KNVB being left to take the decision. 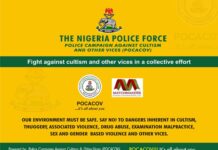 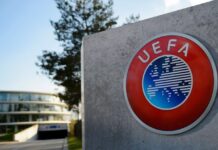