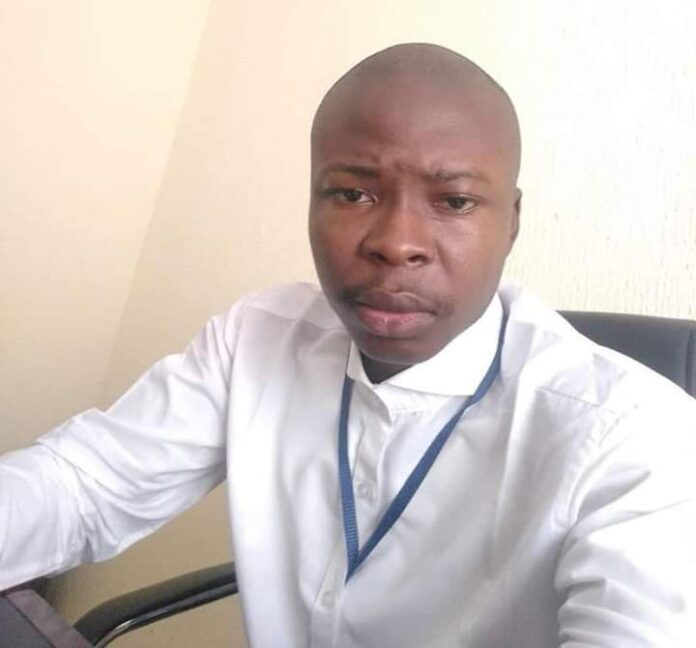 Mr Nwaogwugwu took to his facebook page to announce that he’s going to  honour the invitation of the DSS.

“Now at the premises of State Security Services in Owerri to answer the SSS, who has invited me for questioning…

An invitation suspected to be spearheaded by the Supreme Court Governor of Imo State, Sen. Hope Uzodimma,” he wrote.

Senator Hope Uzodinma, the candidate of the All Progressives Congress, APC,  in the Imo state guber election on March, 2019 had came a distant 4th but was later declared the winner of the poll by the Supreme Court in January 2020.

This declaration by the apex court didn’t go down well with some Imo people especially those in the opposition Peoples Democratic Party, PDP that they branded Senator Hope, “Supreme Court Governor”.

The Governor had in May, issued a warning that the opposition PDP should stop referring to him as “Supreme Court Governor” threatening that he will deal with anyone that addresses him as thus.

Journalist101 learnt that the leadership of the PDP are currently at the office of the DSS to secure the release of Mr Nwaogwugwu.