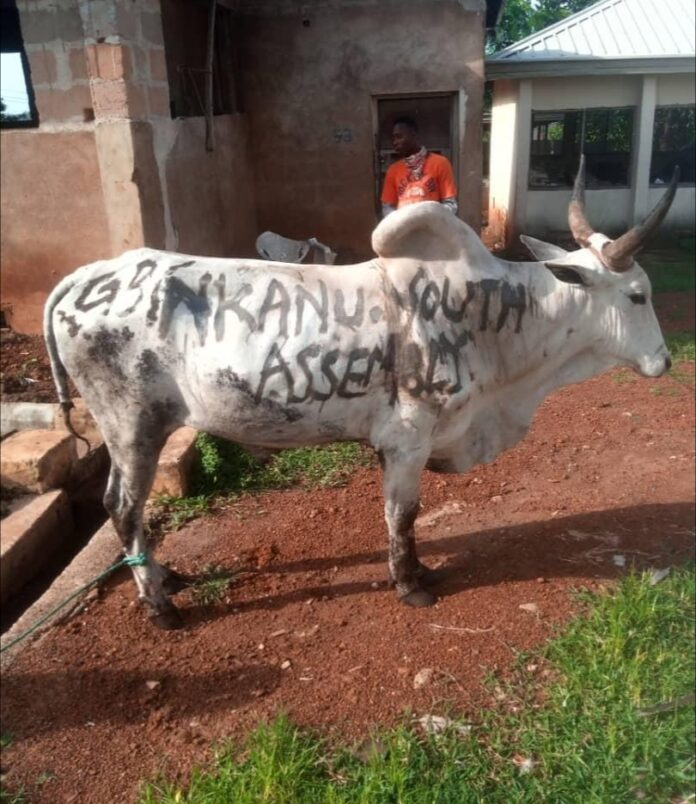 …Describes it as Shameful Act, Total Desecration of Nkanu Land and disrespect of the Lion Building.

Nkanu Youths have condemned in its totality the shameful and caricature outing and maximum display of ignorance by a pseudo Youth organization at the premise of the Lion Building yesterday, with false claim that they met with His Excellency, The Governor of Enugu State.

This treacherous, shameful, deceptive and ridiculous display of obvious case of cheap Propaganda, malignant, ignoramus and total disregard to the sacred tradition and moral principles of Nkanuland as well as the integrity of the most respected Power House in the Southern Region, the Lion Building by this Campaign group being sponsored by a man with Governorship Ambition in 2023 has to stop to avert an impending violence and chaos in Enugu State.

It is now obvious that the quest for political power and succession of Ugwuanyi in 2023 has prompted some people to abandon their consciousness of mind and integrity to toe the path of Propaganda to deceive the general public. That is why few handpicked elders who have no regard for Nkanu land would abandon their statutory duties and accompany few undergraduates with a Cow and an inscription of the sacred name, NKANU… and its YOUTH on the Cow mocking Nkanu Nation, disrespecting the Elders of Nkanuland, devaluing the age long tradition and moral principles of our ancestors and deceiving the General Public that they had a meeting with the Governor, even when His Excellency has been on self isolation since on Monday based on the Medical advice of NCDC and Minister of Health to the South East Governors.

Why drag a Peaceful Governor to a deceptive act?
Recall that neither the Governor nor any of his representative appeared in the picture, so making front of the Lion Building a photo studio is not a pointer to the Governor’s acceptance of a cow for the desecration of Nkanu Nation.

However, writing a Tribe’s name on a cow that is not even an IGBO Cow is a total mockery of the tribe and a dent on its right thinking Youths worldwide.

We the conscious Youths of Nkanu Land; comprising the Leaders of many thoughtful groups and organizations in Enugu State and in diaspora, Youths Presidents of Different Communities in Enugu East Senatorial Zone,campus chapter Presidents of National Union of Nkanu Students(NUNS) in Nigeria, SUG PRESIDENTs of Nkanu extraction in Nigeria
and other necessary Stakeholders condemn in strong term this mockery exercise.

While we speak on behalf of the conscious Youths of Nkanuland, we denounce, distance and disassociate ourselves from this barbaric and mockery acts, and also, we wish to:

1- Call on the Peace loving Governor of Enugu State to beware of this deceptive Campaign Group who want to make Caricature of his outstanding administrative system and laudable achievements by trying to drag his name to mud and attract dislike from all Nkanu Youths.

2- Advise those with Governorship ambition to trade with caution and seek a peaceful actualization of their ambition for even though power is not given but taken, it must not be taken on the altar of war, disunity and violence.

3- For the respect we have for the man who bought this cow for this (his) Campaign Group, we humbly appeal to him to think deep and apply wisdom before he incites the Youths into chaos, violence and full blown war in Enugu State which will in turn affect him and his Political ambition for years to come.

4- Call on the Commissioner of Police and other security agencies in Enugu State to beware of the Plot to harm some vocal and influential Youths of Nkanu land.

5- Appeal to God Almighty and the Ancestors of our land to forgive this set of people for their disrespectful and shameful actions borne out of Political Interests and ambitions.

6- State categorically that we are very much aware of the few Political Actors in this pseudo Campaign Group, their data and activities with this pseudo group and will detail their names and their roles towards fanning the ember of discord and violence in our land at the right time.

NKANU YOUTHS are not meant for a Political ‘shenaniganism’
NKANU YOUTHS are not a Campaign tool for a Governorship Ambition.
Few undergraduates and handpicked Elders shouldn’t be denting the Immaculate image and sabotaging the Collective interest of hundreds of thousands of NKANU YOUTHs and Students in diaspora.

We are not cows
We are the descendants of NKANU.
We have moral values, we are conscious in mind and respectful to our Land and traditions.

In further mockery moves, we will unleash the names and roles of the sponsors of these undergraduates and their pseudo petty campaign group to the general public.

All the House of Representatives Members, Enugu East Senatorial Zone , and past Members.

All the State House of Assembly Members Enugu East Senatorial Zone, and past Members.

All the Local Government Chairmen Enugu East Senatorial Zone, and past Chairmen. 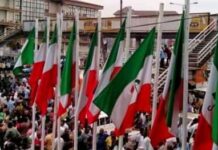 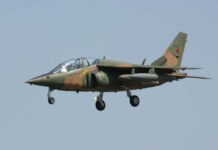 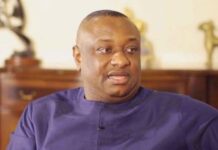