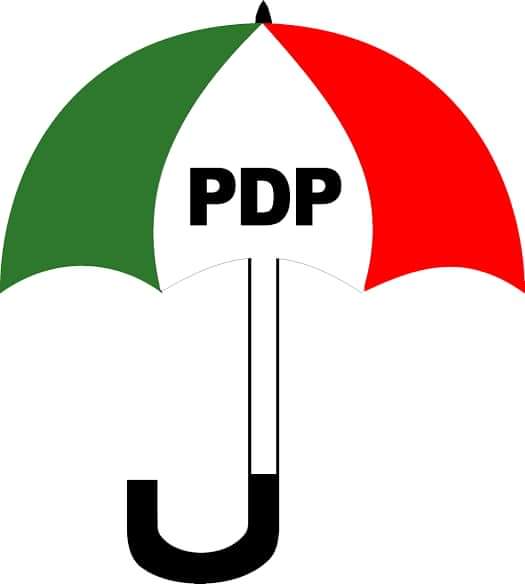 The Peoples Democratic Party (PDP) has refuted claims that its National Working Committee (NWC) sponsored media publication in order to malign the personality of the Governor of Rivers State, Nyemson Wike.

This is contained in a statement issued by Mr. Kola Ologbondiyan, the National Publicity Secretary of the Party, which was made available to TheNigeriaLawyer.

“The Peoples Democratic Party (PDP) wishes to state that no member of its National Working Committee (NWC) sponsored any media publication to castigate and malign the person of Rivers State Governor Nyesom Wike.

“The party described such publications as the handwork of external forces and enemies of the PDP who are bent on sowing seeds of discord within the party.”

Besides, it noted that none of the members of the Party has acted as a “tax collector” either in the Edo governorship primary elections or any other.

“The NWC also wishes to place on record that none of its members has acted like a “tax collector” in whatever meaning the term represents, either in the process leading to the Edo primary election, or any other state.”

READ ALSO  COURT DELIVERS ANOTHER BLOW TO THE SENATE

Furthermore, it was noted that Gov. Wike is held in a very high esteem by PDP.

“Our party holds Governor Wike and indeed all our PDP governors, who, of course, have been the pillars of our great party, with the utmost respect, and had always consulted them on all party affairs.

“The PDP appreciates the efforts and sacrifices of our governors and will not allow enemies of our party, who are out to cause disunity in our fold by sponsoring baseless publications against our leaders, to have their way.

This time demands the unity of all our leaders in order to keep our political rivals, who are facing extinction, from importing their crises into our party.”

“The PDP remains one indivisible family and our members are at alert and will continue to resist every attempt by external forces to divide our ranks at this critical time.” He concluded.