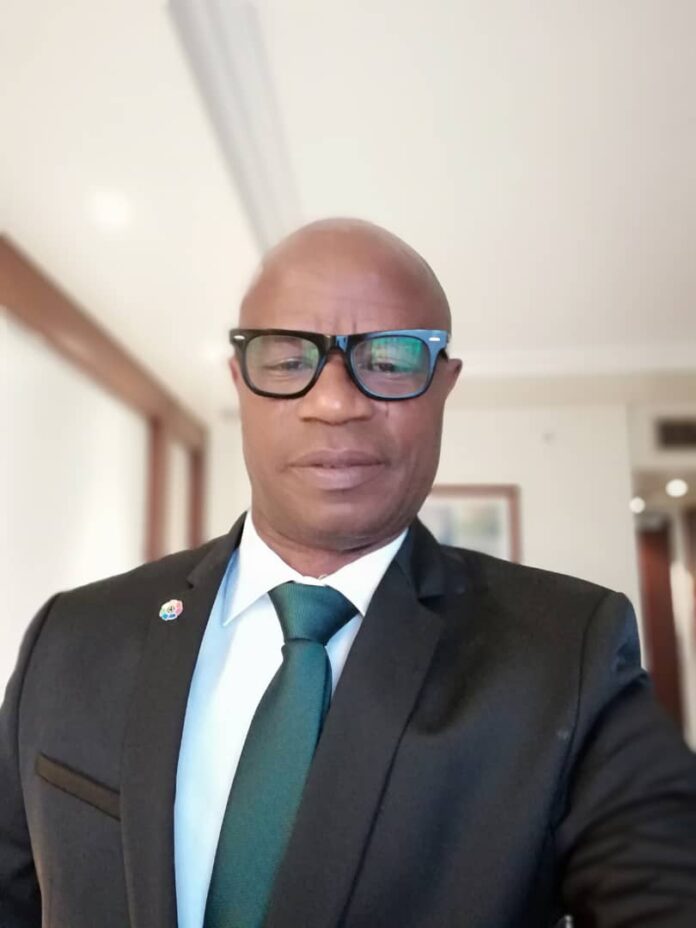 Mutiu Adepoju (The Headmaster), who’s  also a POCACOV/LA LIGA AMBASSADOR described the initiative as a veritable programme whose aim is to save Nigerian Children and Youths from the Claws of Cultism, Sexual and Gender Based Violence, Substance Abuse, Thuggery/Violence and other vices and making our Nation safe and secured.

Going further, the accomplished footballer said the Programme is quite on time and a good one from the Nigeria Police Force.

“Everything is not all about law enforcement and programme this  that revolved around Advocacy, Senstization/Awareness Creation, Re-orientation amongst others requires partnership with all stakeholders.

“I like the idea that the programme is community driven and oriented and involving different stakeholders and having POCACOV VOLUNTEER CLUB(PVC) for safer school/community partnership.”

Mutiu also advised stakeholders to join hands with the Nigeria Police Force through POCACOV to save Nigeria Children from the Claws of Cultism and other vices.