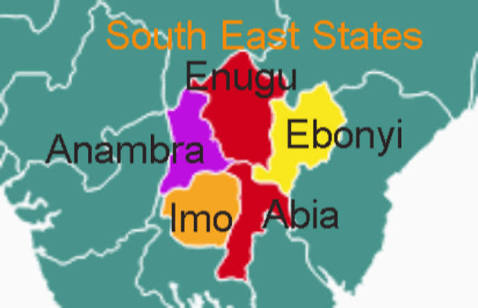 The Ndigbo Unity Forum (NUF), a pan-Igbo socio-political pressure group, has urged the Federal Government to begin reconstruction of four deplorable federal roads within the South-East.

Mr Augustine Chukwudum, President of NUF, made the call on Friday in Enugu while speaking with newsmen.

“We appeal to President Muhammadu Buhari to come to the rescue of our people by reconstructing the already death trap roads that is abandoned by successive government before now.

“There is an urgent need for President Buhari to direct the Ministry of Works to start work on them to save our people from dying on the roads,’’ he said.

The NUF boss, however, commended Buhari for recently releasing money on the ongoing construction of Lopanta section of Enugu-Umuahia-Port-Harcourt expressway, which was the most deplorable section of the road.

“NUF also commend the President for steady work on the second Niger Bridge and Enugu-Awka-Onitsha expressway.

“We are also lauding the APC-led administration for the ongoing reconstruction at Akanu Ibiam International Airport, Enugu that has reached advance stage.

“All these works are highly commendable because since inception of the 4th Republic, is only Buhari led-administration that has impact so much development in the South-East,’’ he added.