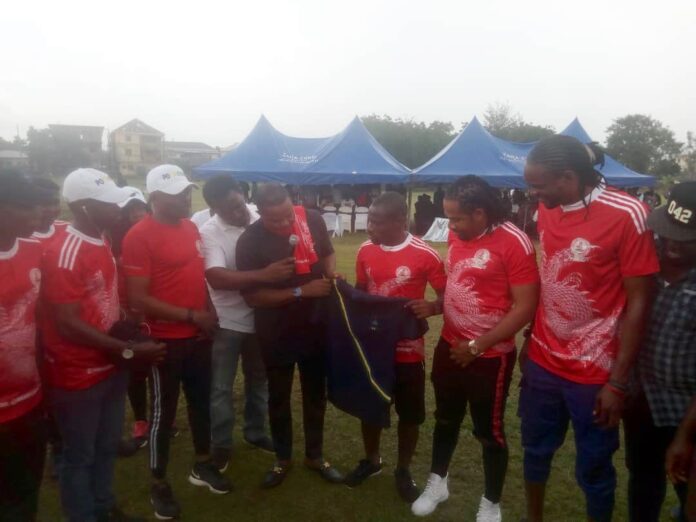 The Enugu state Commissioner for Youths and Sports, Hon. Manfred Nzekwe has hailed the initiative of the Inspector General of Police, IGP, Mohammed Abubakar Adamu and the Nigeria Police Force, NPF, over it’s fight to end cultism and other social vices among the youths in the country.

It could be recalled that sometime last year, the police boss launched the Police Campaign Against Cultism and Other Vices (POCACOV) aimed at salvaging the Nigerian children and youths from the claws of cultism, substance/drug abuse, sexual and gender-based violence, thuggery/violence and other vices in order to achieve a safe and secured society. 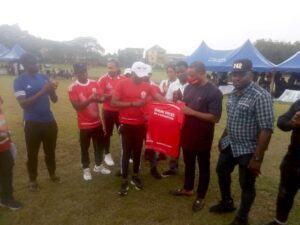 He made this known last Friday at Ngwo Park, Enugu during the occassion of ‘POCACOV Anti-Vice Football Match For Youth Reorientation’ which was organized by POCACOV and supported by POCACOV Ambassadors and football super stars in the likes of John Nnam, Michael Uchebo(Usumi), an ex-Super Eagles player and Nigerian International as well as Henry Ugochukwu Chinwetalu.

While thanking the IGP and NPF for the initiative, Mr. Nzekwe said, “this activity of POCACOV is quite commendable as it is set to give a leadership direction to the youths.”

In his remark, the National Coordinator of POCACOV, CSP Ebere Amaraizu maintained that “POCACOV Anti-Vice football Match for youths’ reorientation is a community engagement programme in line with the tenets of the community-oriented policing geared towards mobilizing the youths, engaging them and also giving them a strategic leadership direction which will help them shun cultism, substance/drug abuse, sexual and gender-based violence, thuggery/violence and other vices. 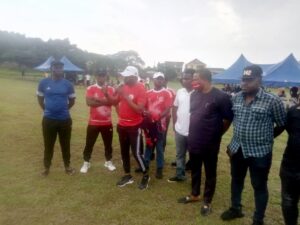 “We have decided to use sports, particularly Football, to reach out to our youths and children because that is where they can be found.

“We are advocating against the use of substance/drug abuse and other issues that could bring about violence. The POCACOV anti-vice match is getting the nods of the Nigeria NationWide League One, Nigeria Football Coaches Association, Nigeria football federation, other sports events, ministries, department and agencies amongst all and will be deployed in all the states of the federation.”

The highlight of the game was the formal presentation of the POCACOV anti-vice football jersey with the inscription; ‘Shun Vices, Be A Champion’ to the Hon. Commissioner for Youths and Sports, Nzekwe as well as presentation of POCACOV campaign T-shirt to John Nnam and friends to appreciate their efforts while the ceremonial kick off was done by the commissioner.