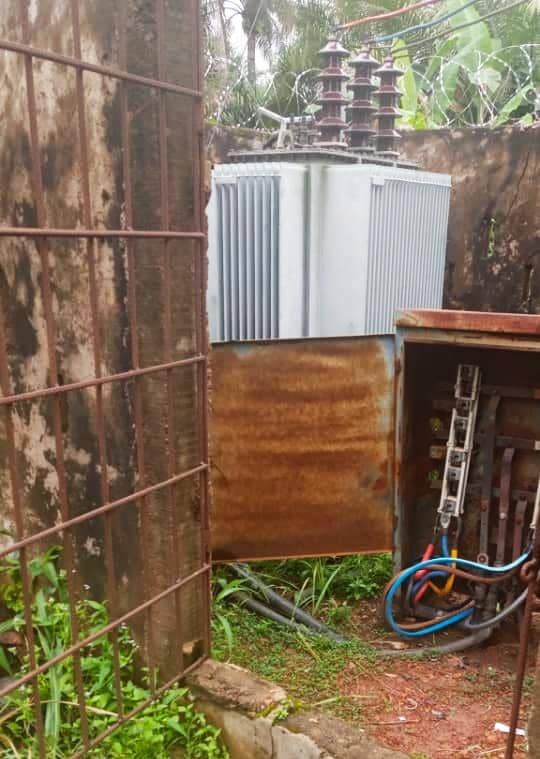 The Enugu State Police Command has reported the death of a yet-to-be identified man who was electrocuted while allegedly trying to vandalize a transformer in the state.

In a statement by the Police Public Relations Officer, PPRO, Daniel Ndukwe, “the yet-to-be identified young man of about 25 years of age was found electrocuted on 14/09/2020 at about 6:20pm, while allegedly attempting to vandalize an Enugu Electricity Distribution Company (EEDC) Electric Transformer located at Obinagu-Nchatancha, Emene.

“The lifeless body of the suspect was taken to the hospital where he was confirmed dead and deposited in the mortuary.

“To this end, the Commissioner of Police, CP Ahmad Abdurrahman MCPSS, MCJ, MNIM, while directing the launch of a thorough discreet investigation into the incident, has urged residents to remain law-abiding, vigilant and promptly report suspected persons in and around public facilities and critical assets to the nearest Police Station or by calling the Command’s hotlines on: 08032003702, 08086671202, 08075390883 or 08098880172.” 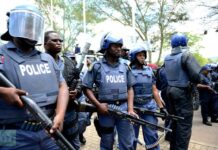