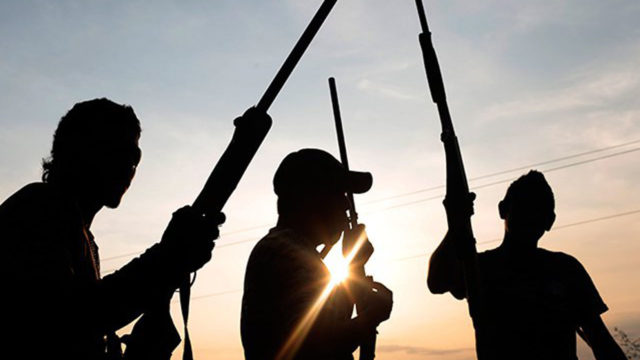 The gunmen also layed siege to a house in the area, where they abducted a woman identified as Hauwa Umaru and her daughter, on Sunday.

The incident has been confirmed through a statement by the State Police Public Relations Officer, Suleiman Ngurore.

The Police scribe confirmed that the gunmen stormed the station at about 2 a.m. on Sunday, but no casualty was recorded around the Station. He said the attack on the Police Station was a ploy to divert attention from another crime scene.

“The criminals separated into two groups; one attacked the police station to divert the attention of security operatives, while the other group attacked Alhaji Umaru’s house and kidnapped his wife, Hauwa Umaru, and her daughter”.

“The Commissioner of Police in the state, Mr Mohammed Barde, has ordered the deployment of the operational assets including: Police Mobile Force (PMF), Counter Terrorism Unit (CTU), Crack Squad and Anti-Kidnapping units to Ngurore”, he said.

The Police scribe assured all of the Command’s determination to rescue the victims and bring the culprits to face the law. He said there are already co-ordinated efforts to solve the crime.

The Sate Commissioner of Police assured that the command was working with other security agencies and well meaning stakeholders towards restoring peace and order in Ngurore and other parts of the State.

He also stated that the Head of the Police Intervention Team, Babagana Abubakar, has been drafted to co-ordinate Police investigative and rescue operations.

He called on residents to go about their businesses, remain peaceful, law-abiding and to endeavour to report suspicious persons or activities to security agencies. 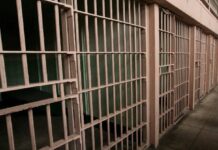 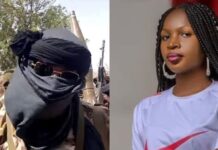